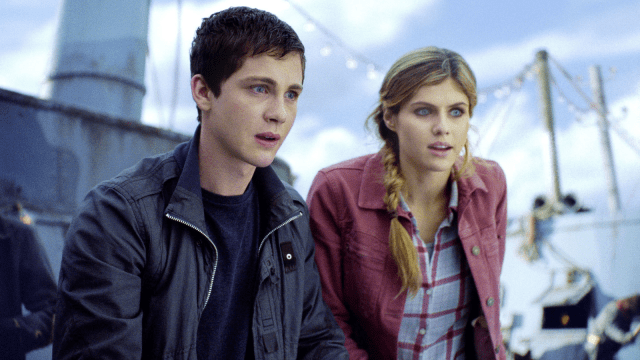 The next two years are going to be huge for Percy Jackson fans, with the Disney Plus TV adaptation on its way presumably either this year or next. But before that, we’ll be getting a whole new novel from Rick Riordan, titled Percy Jackson and the Olympians: The Chalice of the Gods.

Percy Jackson fans in large part have Disney to thank for the new novel, as Riordan details his discussions with the company from back in 2019. The two parties discussed the idea of bringing a live-action TV series to life, then using that wave of hype to release a new book — which would serve as a quid pro quo for both Disney and Riordan.

The series was greenlit, and now Riordan is making good on the deal. The Chalice of the Gods will take place between the events of The Heroes of Olympus and The Trials of Apollo, during Percy’s senior year at Alternative High School.

Rick Riordan is determined to fix the Percy Jackson franchise, having recently acknowledged the poor reception of the previous film adaptations and some of the struggles he had when dealing with 20th Century Fox.

As of writing there’s no precise release date for the Disney Plus TV series Percy Jackson and the Olympians, but it was teased to be coming soon back in August.