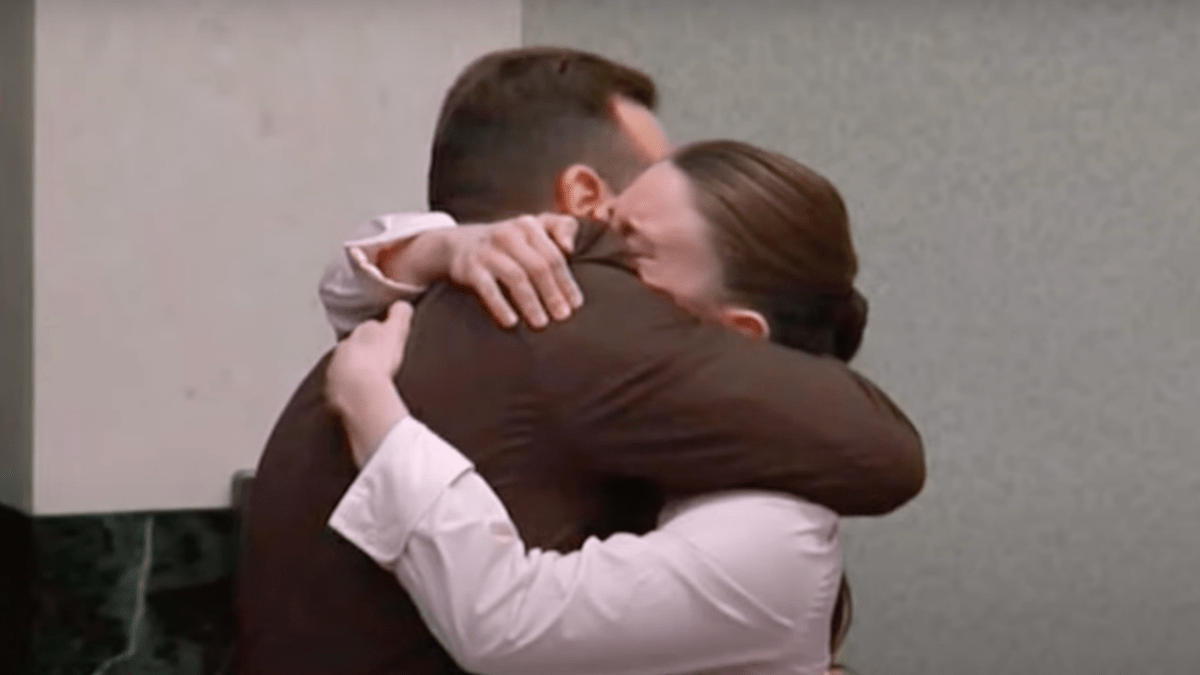 The proliferation of documentaries under the massive true crime umbrella has become one of the hottest commodities in the entertainment world over the last several years. And while ever-present docuseries like American Murder: The Family Next Door and Killer Inside: The Mind of Aaron Hernandez have garnered plenty of interest amongst true crime fanatics, it turns out Peacock’s latest docuseries is creating more rage than ever before — and that would be thanks to Casey Anthony: Where The Truth Lies.

The latest true crime docuseries centers around the highly memorable and completely mind-boggling case surrounding Casey Anthony — a woman who was charged with first-degree murder for the death of her two-year-old daughter Caylee back in 2008. Even then, the case attracted plenty of outrage and hostility — with a majority of folks convinced that Casey was guilty of murdering her own daughter.

Fast forward to nearly 15 years later, and people are still wholeheartedly convinced that Casey is guilty. And in the midst of the docuseries’ release, people are just as angry about the case now as they were all those years ago.

The rage for Casey’s presumed actions has understandably reached extreme heights, as per this collection of tweets:

The aforementioned documentary was originally announced earlier this month, which quickly sparked plenty of outrage and distaste from Peacock subscribers. Nevertheless, the series was given the green light to continue, and, as you can imagine, the rage has yet to fully dissipate. For those interested, Casey Anthony: Where The Truth Lies is available to stream now on Peacock.