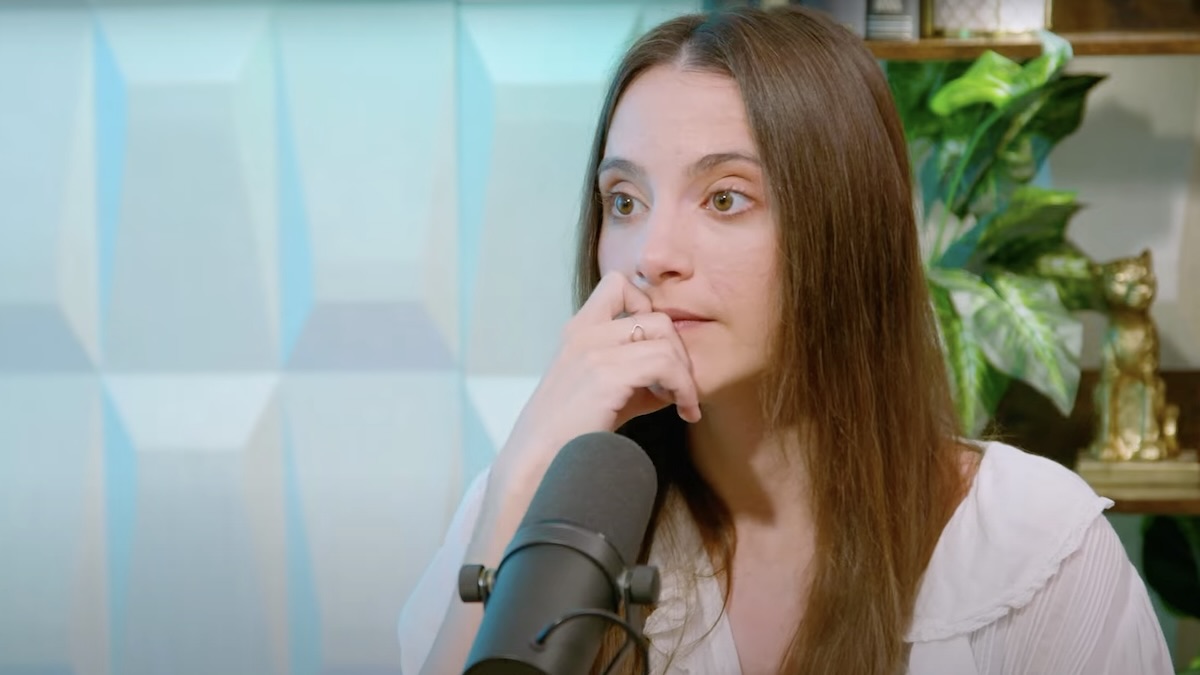 There’s definitely one person you can count as unexcited by the upcoming Zoey 102 movie starring Jamie Lynn Spears currently set to debut on the paramount Plus streaming service — and no, it’s not Britney. Actor and activist Alexa Nikolas, who co-starred on Zoey 101 as Nicole Bristow during the show’s first two seasons is planning to protest the movie as part of her Eat Predators movement.

Nikolas’ character was written out of the show after its second season, reportedly due to a series of fights with its star, Spears. Nikolas would later allege that Zoey 101‘s network Nickelodeon failed to protect her from abuse and bullying present on the show’s set and claimed that she did not feel safe around the show’s now notorious creator Dan Schneider.

Following today’s announcement of Zoey 102, a movie reboot that will star Spears and several other show alums but will not star Nikolas, the former child star fired off a series of Tweets, presumably in response to the decision to relaunch the show. After tweeting a simple “Ew” Nikolas tweeted “Do NOT support a network that can’t even take accountability especially when it comes to CHILDREN.”

In 2019, Nikolas was not invited to attend a cast reunion dinner for the show and later claimed in a series of Instagram videos that discussion of rebooting the show was “triggering childhood trauma,” according to popcrush.com.

In the years since leaving Zoey 101, Nikolas has established herself as an activist advocating for the protection of child actors and has formed the Eat Predators movement. She has led public protests at Nickelodeon’s offices and has recently promised to hold a similar protest at the offices of Tri Star Sports & Entertainment Group, Britney Spears’ former management group. The protest is scheduled to happen on Jan. 19.

It seems like Paramount Plus can expect a similar protest to occur sometime between now and the release of Zoey 102. Nikolas’ last tweet promised the “Eat Predators will def be rolling up to @paramountplus.”