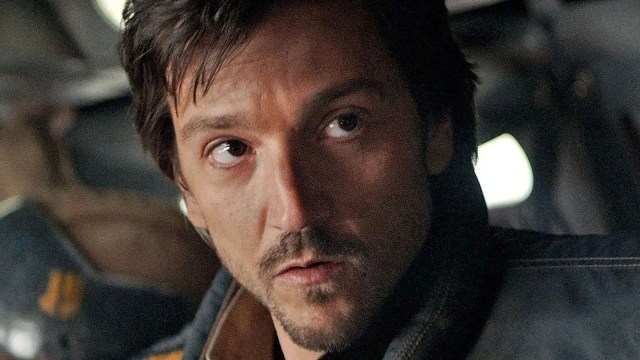 By now, even the most unwitting creatives at Lucasfilm understand that Star Wars fans take the matters of canon and continuity very seriously. So, naturally, when it came to Andor, showrunner Tony Gilroy decided to leave nuisances of this nature to the higher-ups, the kind who could tell you where one alien is from just by looking at the lining of its jacket with their eyes half closed.

Circumventing the inconveniences of the canon didn’t prove much of a hassle for Gilroy and his team, mostly due to the fact that the Rogue One scriptwriter had chosen to tell a small story about small people who determine the fate of the galaxy. Small winds that kick up a seastorm, if you will.

In a chat with Empire magazine (per TheDirect), Gilroy said “canon might be happening” somewhere else in the galaxy far, far away, but what’s taking place in Andor is different.

“Our show is about ordinary people. They’re behind the scenes, they’re going to build the road to the revolution. We’re really in the kitchen with these people – our people are back there washing dishes, so canon might be happening off stage, but what’s happening for them is something completely different. Every day our aspiration in every department, on every costume, every weapon, and every sideburn is always how to make it real.”

Does that mean they’re going to disregard the established timeline entirely? Well, that’s hardly ever the case, and Andor will be no exception. According to Gilroy, there are “four or five levels of canon,” and when they come across any inconsistencies, they just consult Pablo Hidalgo, who is the bookkeeping authority at Lucasfilm.

The first three episodes of Andor are slated for a Sep. 21 debut on Disney Plus.