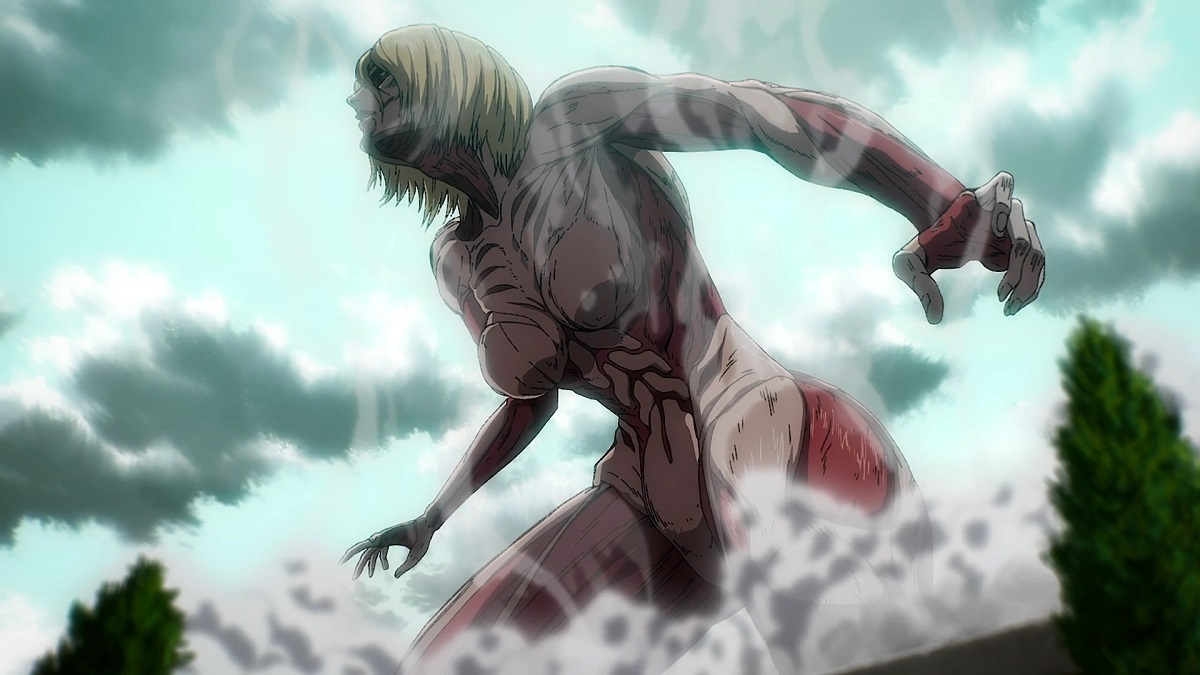 This Sunday will see the premiere of the penultimate Attack on Titan episode, “Retrospective,” and the synopsis teases more betrayals to come in the name of the greater good.

By now, fans must be itching to see how this narrative comes to a conclusion in only two episodes, but if the previews for this forthcoming second to last episode are anything to go by, MAPPA will soon be announcing a surprise feature-length outing or even a whole new part three to embark on the final story arc, that of stopping Eren Yeager from destroying the entire world.

For now, it seems that our remaining protagonists will continue to grapple with the Yeagerists in the Paradis harbor, turning a blind eye to the fact that they have to kill their comrades and brothers-in-arms for the sake of doing the right thing. Below you can check out the official synopsis (courtesy of shingeki.tv) for the upcoming 86th episode.

“If you hesitate, you will die. Point the muzzle and pull the trigger. Believe that there’s a way to save the world beyond this betrayal.”

Floch and his extremist followers aren’t likely to throw down their weapons without a fight, which is why “Retrospective” will be an action-packed episode, not to mention an emotionally devastating ride for Mikasa, Armin, Jean, and Connie who continue their inner struggle with morality and loyalty to the nation.

“Retrospective” airs on Crunchyroll on March 20.