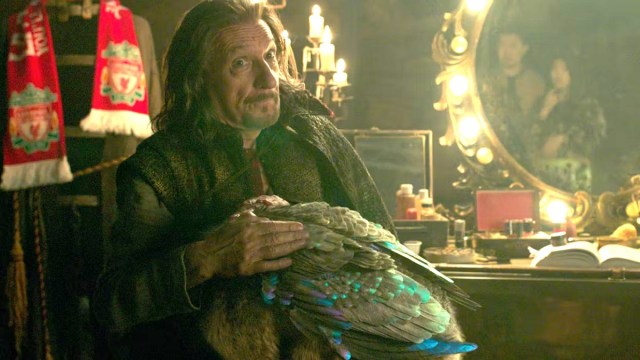 Iron Man 3‘s Mandarin twist remains one of the most polarizing moments in Marvel Cinematic Universe history that fans are still debating almost a decade on, but most folks will agree that the gift of Sir Ben Kingsley’s Trevor Slattery was a more than suitable compromise for the backlash.

Sure, reducing Tony Stark’s most iconic arch-nemesis into a bumbling and substance-dependent jobbing thespian was a bold move, but it can’t be denied that Kingsley knocked it out of the park. The controversial plot point ended up being retconned in One-Shot All Hail the King anyway, even if we had to wait seven years for the Academy Award winner to make his return in Shang-Chi and the Legend of the Ten Rings.

In a case of life imitating art, then, Kingsley has risen from the ashes to become a recurring fixture of the MCU 10 years after his debut, a comeback Trevor himself would be proud of. In a strange turn of events, he’s even the first and only name so far to have been announced for Disney Plus series Wonder Man, although it makes perfect sense given that the show will be a Hollywood satire, something that suits the bumbling Slattery down to a tee.

That’s hardly a veritable buffet of information, but we’d love to see Trevor making it big in Hollywood having finally escaped from the clutches of Wenwu, if only for sheer comedic value.