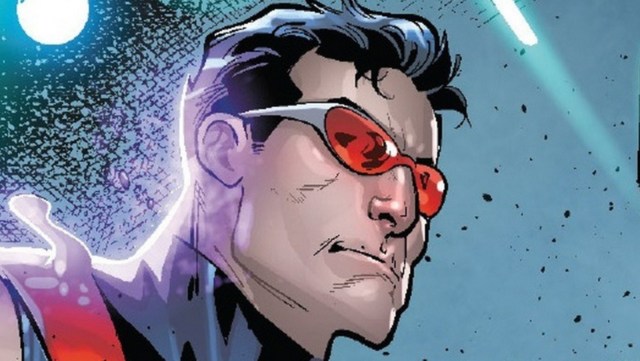 Wondrous news, True Believers! The Wonder Man Disney Plus series has found its first cast member, and oddly enough it’s not Simon Williams. The TV adaptation of the actor-turned-superhero is set to bring back Sir Ben Kingsley as Trevor Slattery, the shambolic English thespian who masqueraded as the Mandarin in Iron Man 3 before making a shock return in last year’s Shang-Chi and the Ten Rings. Fans are excited to see what hijinks the character gets up to next in Wonder Man.

Following Tureday’s announcement of Kingsley’s casting, MCU lovers are making it known that they’re 100 percent here for Slattery’s return. As the title character is a fellow actor, everyone’s in agreement that it makes perfect sense to have Wonder Man meet Trevor.

Slattery coming back to Hollywood to make a movie about his time in Ta-Lo would be hilarious.

Morris, Trevor’s cuddly, no-faced, flying bundle of fluff, had better be back, too.

Though there is the mystery of how he left Ta-Lo…

Will Slattery be on the run from the authorities in Wonder Man?

Now that Iron Man 3‘s controversial twist has been swept under the rug, it’s good to see Slattery getting so much love.

With Kingsley on board, it’s looking more and more likely that Wonder Man will follow in the sitcom-esque footsteps of She-Hulk: Attorney at Law. Instead of spoofing courtroom dramas, Wonder Man will probably aim for Hollywood satire. Shang-Chi‘s Destin Daniel Cretton serves as EP with Andrew Guest (Community) as showrunner. Nathan Fillion played Simon Williams in some Guardians of the Galaxy Vol. 2 deleted scenes, but it’s currently unclear if he will reprise his role.