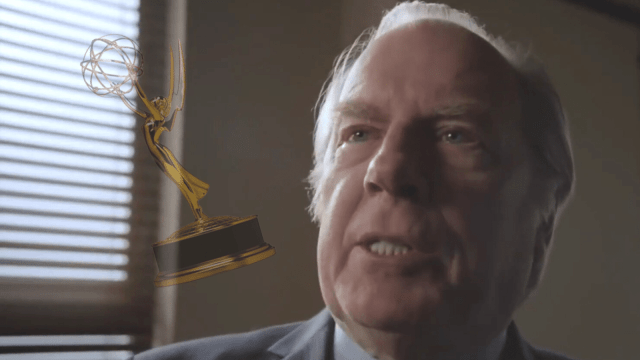 The 2022 Emmy Awards came and went, with the best of the best in TV coming together to celebrate the industry’s biggest achievements of the year. However, one fanbase in particular is feeling shortchanged, with the cast and crew of the critically acclaimed Better Call Saul going home empty-handed.

The series itself was nominated for Outstanding Drama Series, Bob Odenkirk for Outstanding Lead Actor, and Rhea Seehorn Outstanding Supporting Actress, among a list of other nominations we could spend pages upon pages listing out. Yet, not a single accolade went to the hugely popular Breaking Bad spinoff.

Fans of the show waited with bated breath all night for their favorite show to get some recognition, but it never came to be.

Despite having both audience and critic scores above 96% on Rotten Tomatoes, it would seem the Television Academy thinks the likes of Squid Game, Ted Lasso and Ozark are more worthy candidates for one of TV’s highest honors.

Better Call Saul ended its six-season run last month, and showrunner Vince Gilligan confirmed he will not be revisiting the universe of Breaking Bad again any time soon. At least the original series will always be flush with accolades, getting 16 Emmys under its belt before ending its run.