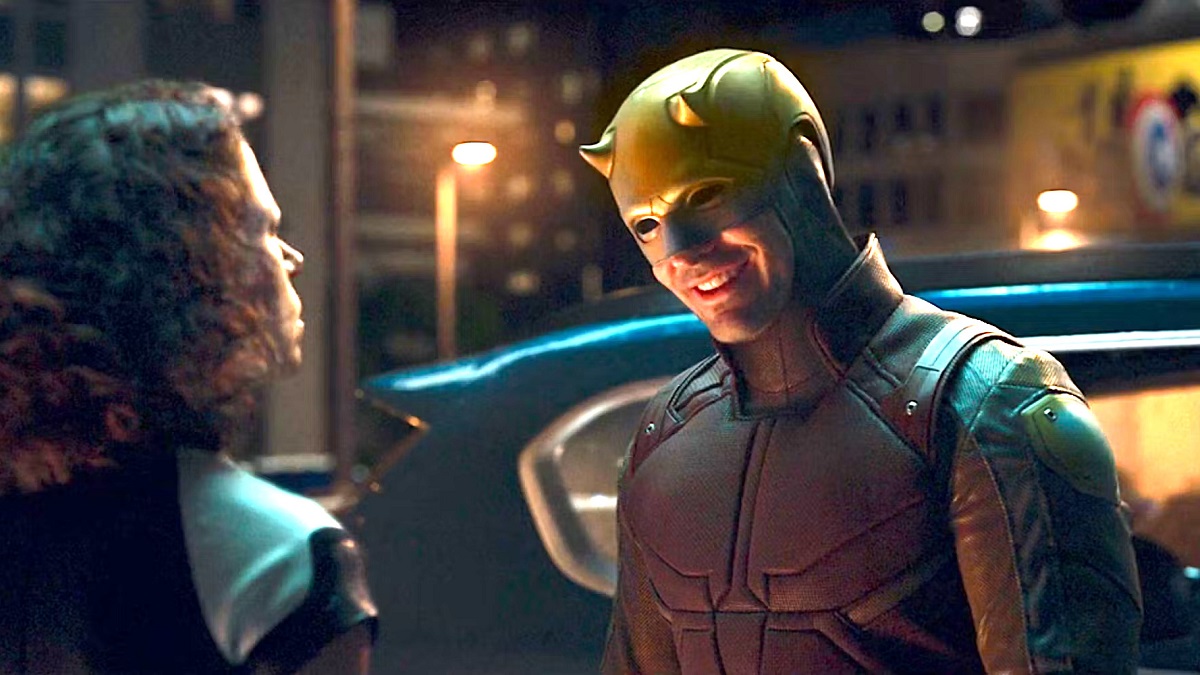 Arguably the single biggest concern surrounding Charlie Cox‘s Marvel Cinematic Universe return was that the Disney-backed franchise would sand down the hard edges that defined Daredevil’s three-season stint on Netflix, with a polarizing guest spot on She-Hulk: Attorney at Law doing nothing to silence the doubters.

However, the actor has gone right ahead and urged comic book readers to temper their expectations and brace for the worst, after confirming in an interview with iNews that despite its title, 18-episode streaming series Daredevil: Born Again will not be drawing its inspiration from the acclaimed run of the same name that ran from February to August of 1986.

“The only way I’ll change is if, tonally, the show is very different. I don’t think anyone should read into the name as to the kind of stories that we’re going to tell.”

In fairness, the MCU has made a habit of taking iconic comic book storylines and heavily altering them to fit the established mythology, while the suffix Born Again has a double meaning given that it’s destined to see Cox’s Matt Murdock and Vincent D’Onofrio’s Kingpin renew hostilities on an entirely different subscription-based platform.

That means the many theories circulating as to how the new version of the Man Without Fear could play out are effectively worthless now that Cox has warned everyone familiar with the source material not to interpret it as anything literal, but all sins will no doubt be forgiven if Born Again manages to live up to the expectations and hit the same heights as its Netflix predecessor.