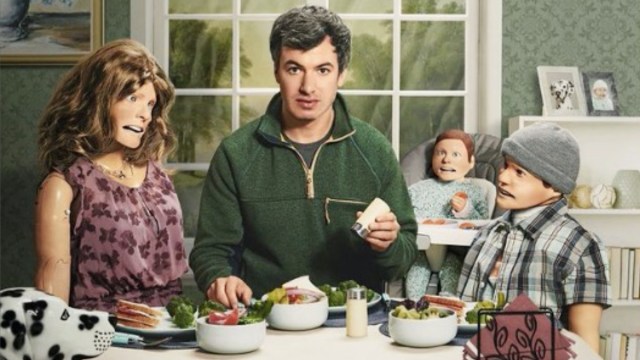 Things are set to get a whole lot more awkward this week when Nathan Fielder’s latest comedy series The Rehearsal finally arrives. If critics are to be believed, the show is shaping up to be a hit.

“The result is a defiantly unpredictable mix of cringe and pathos that delivers a distinct blend of genuine emotion and laugh-out-loud humor. In a streaming world that thrives on conformity, The Rehearsal is the audacious outlier that delivers a wholly unique viewing experience.“

Of all of the logged reviews for the show, Variety gave The Rehearsal its lowest score with a rating of 60 percent. The review praised the show for providing unexpected action but criticized its lack of whimsy.

For those who are longtime fans of Nathan For You and looking to see Fielder’s next work, these early reactions to The Rehearsal should come as great news. It remains to be seen if audiences will uphold this positive sentiment.

Fans will finally get their chance to see The Rehearsal when it premieres on HBO Max this Friday, July 15. You can check out an official trailer for the upcoming show here.