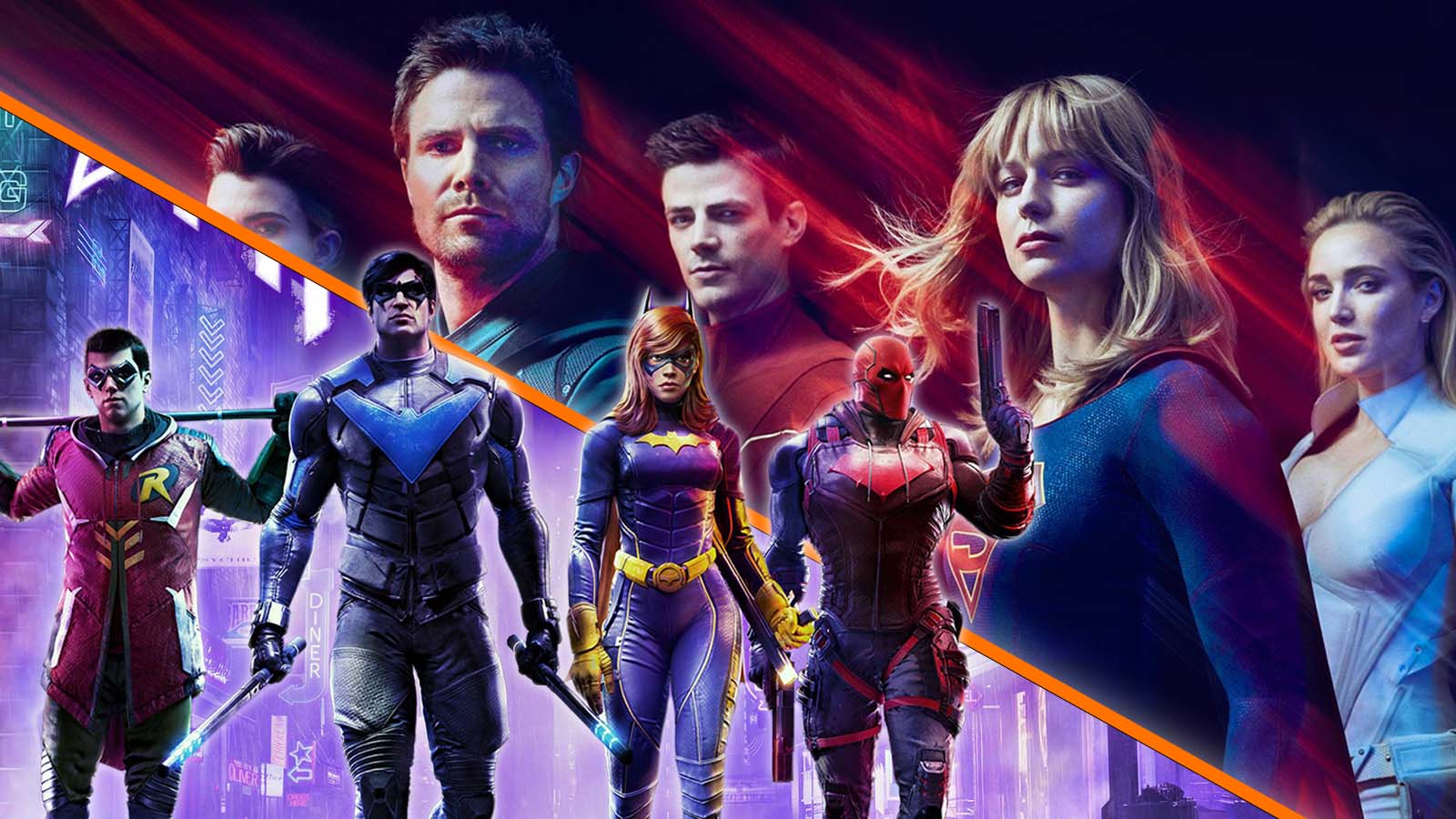 The CW is having a hard time right now, as the Warner-owned network could be on its last legs as the company prepares to sell it off. The repercussions have already been felt, as The CW wiped out a huge chunk of its slate earlier this month. And yet it still has some new projects on the way, including latest DC show Gotham Knights, which shares a name with the upcoming video game but nothing else. And maybe that’ll prove to be the wrong move as fans are roasting our first look at the series on Twitter.

As part of the network’s Up Fronts presentation, the first promo image for Gotham Knights was revealed this Thursday, showcasing its crew of teen heroes in a Gotham alleyway. Whether it’s the fresh-faced cast or the lack of comics-accurate superhero suits, DC lovers have already rejected the show and are wasting no time in making their distaste clear on social media.

For once, the Joker isn’t smiling.

Will Smith doesn’t think this show is gonna slap.

Do you think there’s a chance this came from The CW?

The writing’s already on the wall.

Batwoman and Legends of Tomorrow were just cancelled, but Gotham Knights is still coming. Arrowverse loyalists may see that as a good thing. Others, meanwhile… don’t.

Given that the Arrowverse is in poor health right now, it’s kind of sad to see what could be the last new entry in the franchise become an instant punching bag like this, but then The CW shows have always been notoriously divisive. For those still interested in checking it out, Gotham Knights premieres sometime this fall as part of the 2022/23 season.