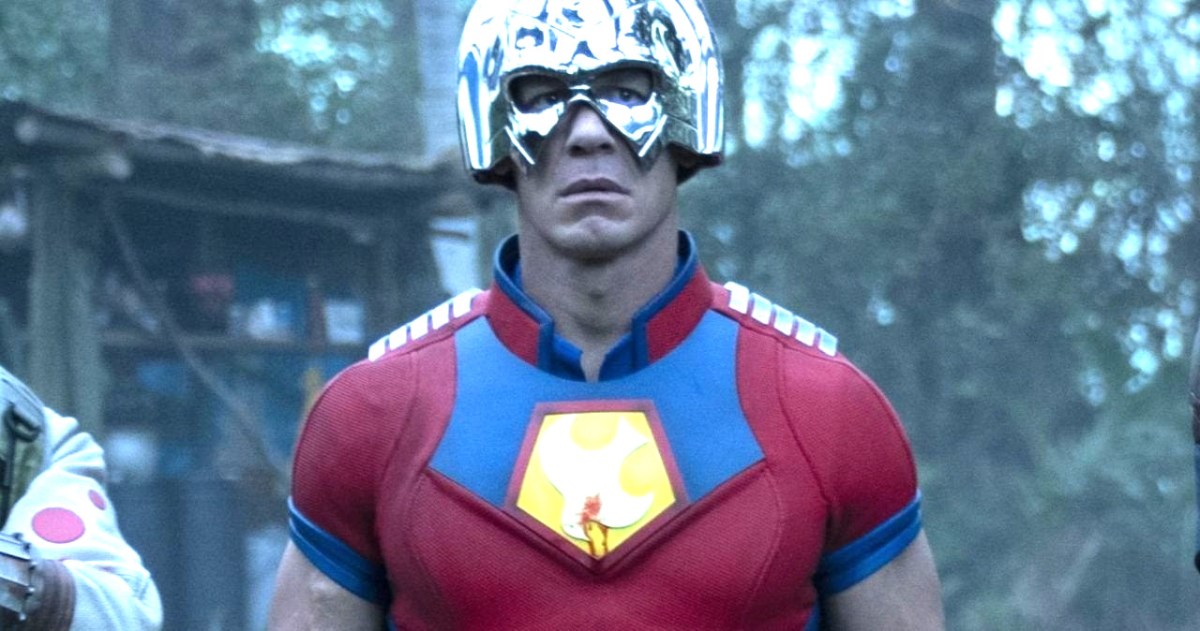 As we all could have predicted from a mile away, the DC Comics back catalogue is already an integral part of HBO Max’s in-development slate, with countless projects in the works that will only be found on WarnerMedia’s streaming service.

Of course, only one of them gets the opportunity to head out of the gate first, and that distinction belongs to The Suicide Squad spinoff Peacemaker. The first three episodes are now streaming, and you can guarantee it’s going to be one of the major talking points for the rest of the week among the online community.

An irreverent and very R-rated offshoot from a massive box office bomb isn’t the most natural way for a blockbuster franchise to kick off its expansion into episodic storytelling, but producer Peter Safran explained to ComicBook what made Peacemaker the ideal candidate.

“I think we love the idea that the character, as introduced in The Suicide Squad, he did not have a significant arc over the course of that. Some of the characters like Bloodsport or Ratcatcher had real evolution over the course of The Suicide Squad, but Chris Smith was pretty consistent through it. So James knew that there was a lot to explore with him, and he knew that there was certainly more than eight episodes in which to do it.

He’s an incredibly toxic character in The Suicide Squad, and James wanted to explore both his origins and how he could evolve over the course of a season. So that was why it was so exciting to do it. And plus, the opportunity to do it with John Cena. He’d shown himself over the course of The Suicide Squad to be this extraordinary actor, who had so much more depth and humor and dramatic abilities than I think anybody had ever given him credit for. So to be able to explore that over eight episodes was really a joy.”

The fact John Cena remained in costume for almost the entire press circuit of both The Suicide Squad and Peacemaker tells you all you need to know about his affinity for the titular antihero, and the WWE star is having a blast getting to indulge his penchant for deadpan comedy, which is undoubtedly the strongest and most popular part of his onscreen repertoire.