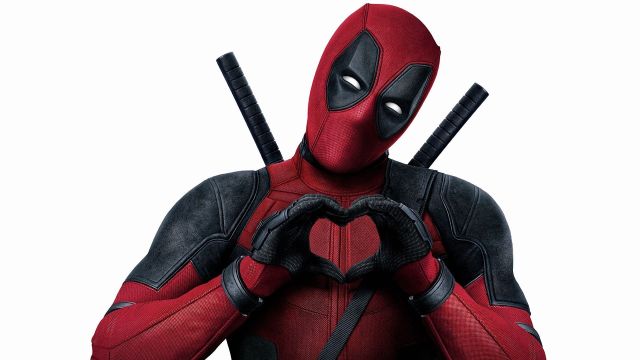 Despite Jennifer Walters’ repeated reassurances, She-Hulk: Attorney at Law has steadily become that cameos-by-MCU-stars-per-episode show on Disney Plus. Every week, fans expect to see a familiar face joining Jen on her superhero shenanigans. Naturally, everyone was on the lookout for something similar happening in the latest episode of the series.

But while the episode itself offers no such appearances — apart from the welcome presence of our beloved Wong — it does end up teasing the presence of not one but multiple Marvel superheroes, even those who haven’t made their onscreen MCU debuts.

It is very much possible that many missed this particularly “unique” cameo scene, as the disappointing absence of a mid-credit stinger in this episode may have had viewers closing off their Disney Plus tabs the moment cameras pan onto that expected but still exciting teaser towards the end.

Confused as to when did this muti-heroes cameo happen? Well, we did say it was the most unexpected cameo — it’s right there in the headline. It takes place when the credits start rolling with moments from the current and previous episodes sketched out as caricatures in the background.

Though most of the time, these caricatures hide nothing new, this time it depicts a scene where Augustus “Pug” Pugliese and Nikki are busy admiring a rack flaunting the trademark superhero shoes. This is a reference to the B-plot of episode where the duo approached a stylist who makes customized attires for superheroes.

In the drawing — after we get over the sob-inducing fact that Pug is holding Iron-Man-themed shoes — we turn our focus to the ones showcased in the racks, and they aren’t just randomly designed footwear. Instead, they actually depict figures in the Marvel Universe, including ones that haven’t joined the MCU yet — apart from Spider-Man (Peter 2), Captain America, Moon Knight, and Iron Man, the rack also includes Wolverine, Cyclops, Dr. Doom, Storm, Goblin, Ben Grimm, Deadpool, Ghost Rider, Namor, and The Thing.

While the entire MCU fandom would have collectively exploded in shock if these characters had marked their presence in person, seeing their existence acknowledged as fun Easter Eggs is equally amazing.

Even though the studio has been breaking hearts by not divulging any Deadpool 3 info, seeing the design of the Merc with a Mouth’s eyes looking at right us and giving some strong breaking-the-fourth-wall vibes in particular is enough to keep us going for the time being.

She-Hulk airs weekly on Thursdays on Disney Plus.