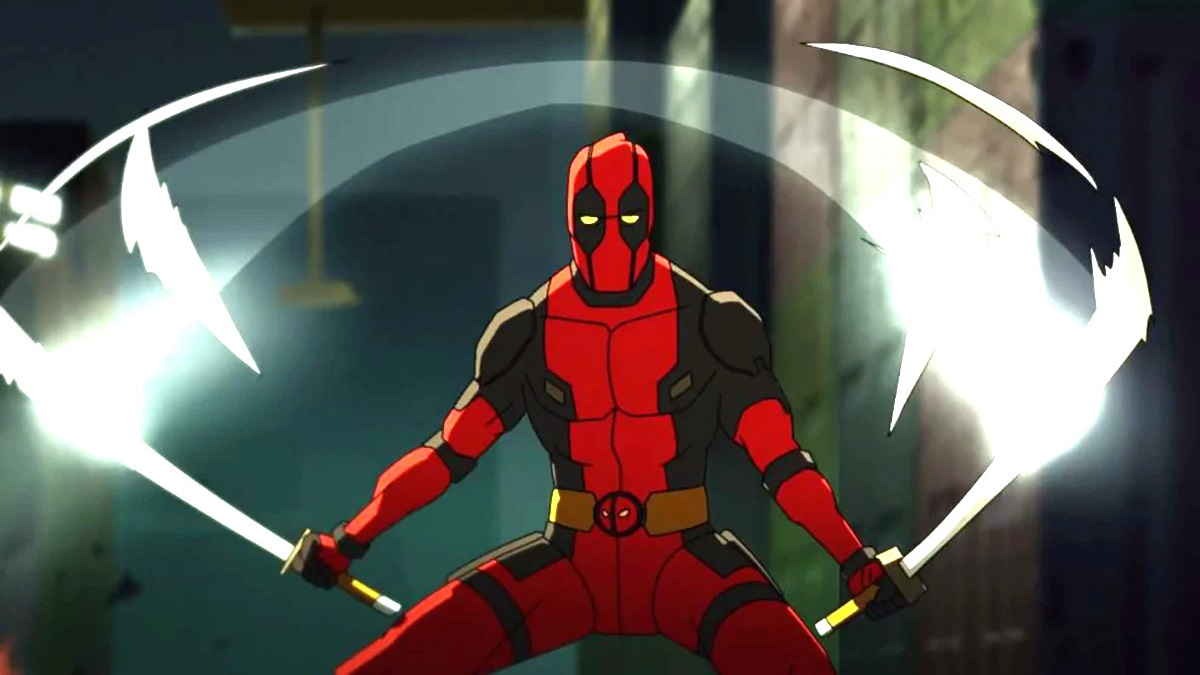 Now that M.O.D.O.K. has been officially canceled by Hulu after one season, a solitary run of episodes co-creator Patton Oswalt confirmed Kevin Feige had given his blessing, it’s clear that Disney Plus is going to be the one-stop shop for any and all Marvel-related animation. With that in mind, it seems unlikely that Deadpool: The Animated Series will ever be revived.

Donald Glover and his brother Stephen were hired by FXX to develop the project, where they would have acted as writers, showrunners, and executive producers, but the plug was pulled in the most ironically unusual of circumstances.

While “creative differences” were unsurprisingly cited, it turned out that the disagreements came almost entirely from an episode that would have revolved around Taylor Swift, who is of course a close friend of Ryan Reynolds and his wife Blake Lively.

However, test footage for the abandoned episodic adventure has resurfaced online and captured the imagination all over again, with Reynolds’ live-action dialogue as the backdrop to a blood-soaked 2D adventure getting fans wistful over the one that got away.

Naturally, we’ve heard speculation crop up every now and again touting the revival of Deadpool: The Animated Series, with Reynolds’ name being floated around for good measure, but the evidence points to Marvel Studios having no interest in original TV shows that don’t fit the Disney Plus remit.

Then again, the Defenders Saga made a splash when the TV-MA Netflix lineup touched down on the Mouse House’s platform, but we’d be remiss if we didn’t point out that we’re talking squarely in the realm of wishful thinking above all else. But, we can’t forget that it was leaked test footage that got Deadpool the green light to begin with…