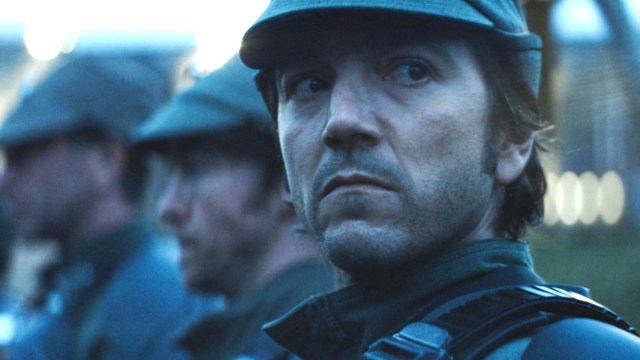 For diehard Star Wars fans Andor is a dream come true. The show is beautiful, has writing way beyond practically every other project set in a galaxy far, far away, and boasts a bevy of excellent performances. Sadly, the latest data suggests the Rogue One spinoff is struggling to break through to a wider audience.

Streaming industry specialist Brandon Katz has posted some analytics for Andor that’ll make grim reading for the bigwigs at Disney Plus and Lucasfilm:

We should qualify this data by saying that Disney Plus doesn’t release official viewing figures, so any estimation of audience demand is being made by external observation alone. Even so, the fact that Andor is so far below even mediocre releases like The Book of Boba Fett can’t be a great sign.

Katz points out that the show has been competing with House of the Dragon, The Rings of Power, and She-Hulk: Attorney at Law for the duration of its run, all of which have either ended or are about to end, so it may get a boost. Even so, he says that Andor is “exactly the sort of high quality four quadrant (as opposed to younger-skewing) title D+ needs to expand its demo.”

So what does this mean for Andor‘s future? Thankfully the show will likely not be hugely affected. Andor was greenlit as a two-season show with a fixed plot that’ll leave us where we met Cassian Andor in Rogue One. The second season is due to begin shooting in November and should air in 2024. Hopefully by then viewers will have caught up with season one and realized its quality, as Andor really is the best Star Wars release in years (perhaps even decades).