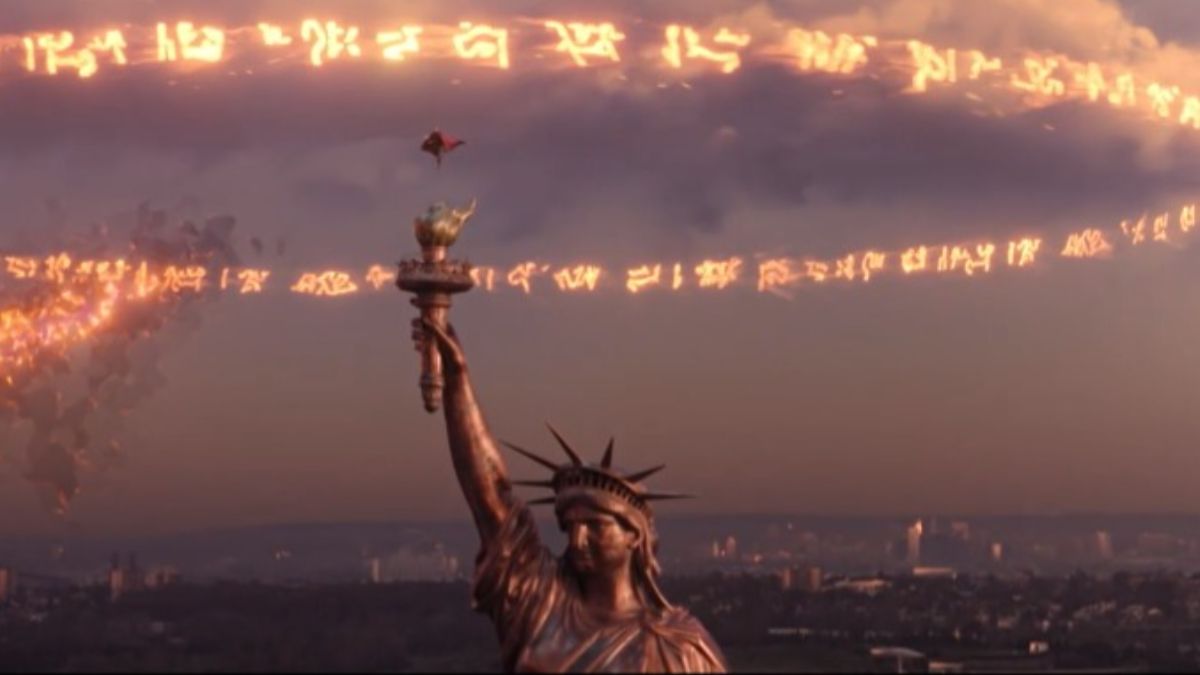 Disney Plus and Marvel Studios are back at it again with some last-minute edits. After six months since Ms. Marvel first debuted, changes were spotted in a few scenes in this coming-of-age Marvel series in order to fix some of the continuity errors in its other Marvel titles.

The Direct reported that Marvel Studios made two small changes regarding scenes that show the Statue of Liberty. In the original cut, the iconic New York monument had its original shade of green. That was then changed recently when it received a brand new coat of paint — copper.

The reason why these changes are made is due to where Ms. Marvel is placed in the MCU timeline. It was confirmed that Ms. Marvel is set after the events of Spider-Man: No Way Home. In the film, it was shown that Lady Liberty received a makeover. Rather than keeping its iconic green color, it has changed to copper. The color change was clearly seen during the ending of Spider-Man’s final climax, so it makes sense for these changes to be made.

This isn’t the first time that Marvel Studios made minor changes after the show’s release. Months after WandaVison’s season finale aired on Disney Plus, a tiny change was made during one of the show’s intros right before Doctor Strange in the Multiverse of Madness came out.

Phase Five is about to start very soon with the release of Ant-Man and the Wasp: Quantumania. And alongside that film, Season two of Loki and other Marvel titles will be released. So don’t be surprised if more last-minute changes will be made once these shows finish their run.