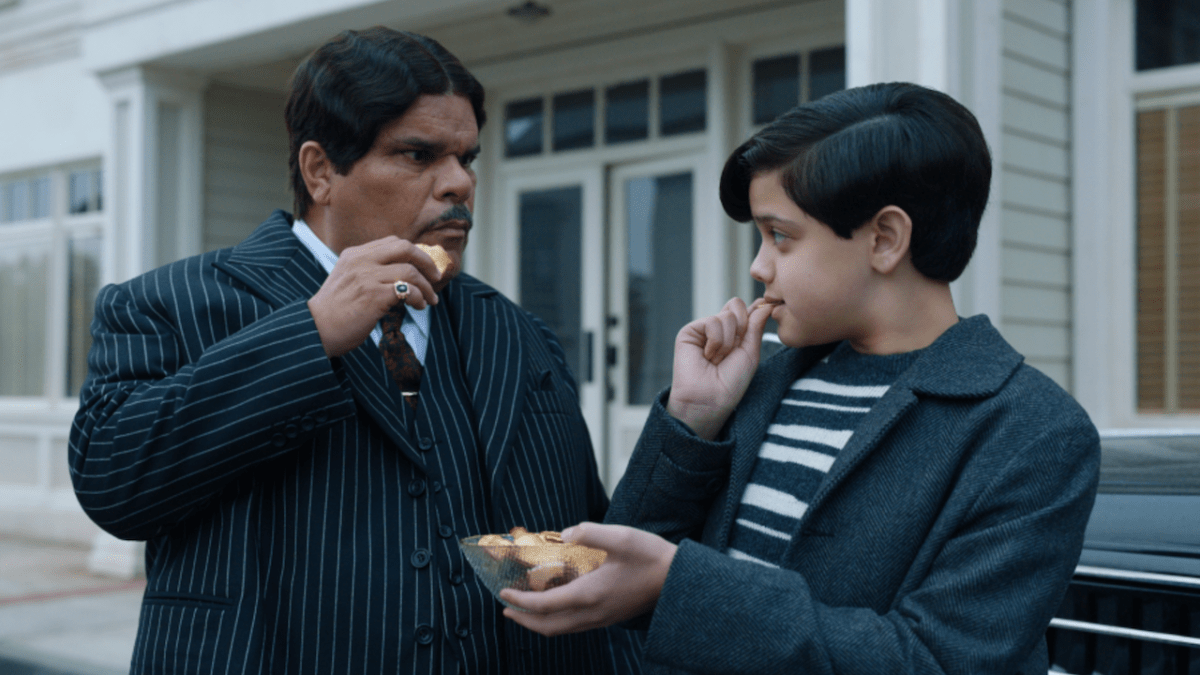 Through shattering records and matching the super-sized success of Stranger Things 4, Netflix’s ever-popular supernatural extravaganza Wednesday is captivating thrill-seeking viewers with its engaging narrative, intriguing plot points, and of course, its larger-than-life characters. And while those characters are likable enough on their own, the inclusion of these figures’ supernatural abilities has become a key focus in the series.

As we now know, a slew of Addams Family members have been gifted with a variety of abilities, which have pushed against prior adaptations and are being thoroughly explained in Tim Burton’s fresh-faced series. In the first season of the show, it was revealed that Wednesday possesses psychic abilities — which includes her capacity to rifle through visions. In addition, her Uncle Fester is a master of electrokinesis, her ancestor Goody Addams was a puritan witch/psychic, and her mother Morticia is also a known psychic.

But seeing as the rest of the family apparently harbor a wide-range of supernatural talents, fans are now understandably curious as to whether or not her father Gomez or younger brother Pugsley have similar abilities to the rest of the clan. So, before any new information is revealed in an expected second season, let’s examine if the duo possess special powers or not.

Does Gomez have powers?

Much like the rest of the Addams clan, Gomez is a firm believer in the bizarre macabre, with the family’s slogan centering around being spooky, ooky, and kooky — although that doesn’t mean that Gomez presents any specific supernatural abilities. Well, at least not in Tim Burton’s adaptation. And while Gomez’ ancestry is undoubtedly rooted in witches, psychics, and other variations of witchcraft, he has yet to showcase any of those abilities, if he even possesses any of them at all.

However, with a potential season two set to be greenlit soon, perhaps it’s only a matter of time until we see Gomez in action and putting his powers to the ultimate test. For now, though, fans have no reason to believe that he’s anything other than completely strange and unordinary, with a love for all things dark and twisted.

Does Pugsley have powers?

Pugsley, much like the rest of the Addams Family, is extremely odd and unordinary when it comes to typical societal norms. As a result, Pugsley is far from being a “normie,” but that doesn’t mean he has any unique powers. In the series, much like his father, we have to see him display any supernatural abilities that might require a second glance. Instead, Pugsley is much softer than his sister, and sort of embraces his status as an outcast.

Unfortunately for viewers, Pugsley doesn’t appear enough in the first season to really get a feel whether or not he possesses powers equal to the rest of his family. So, while we might get to see a different side to Pugsley in season two, where he could also showcase some of his potential powers, we currently have not seen any of the sort in the popular series.

Wednesday is available to stream now on Netflix.