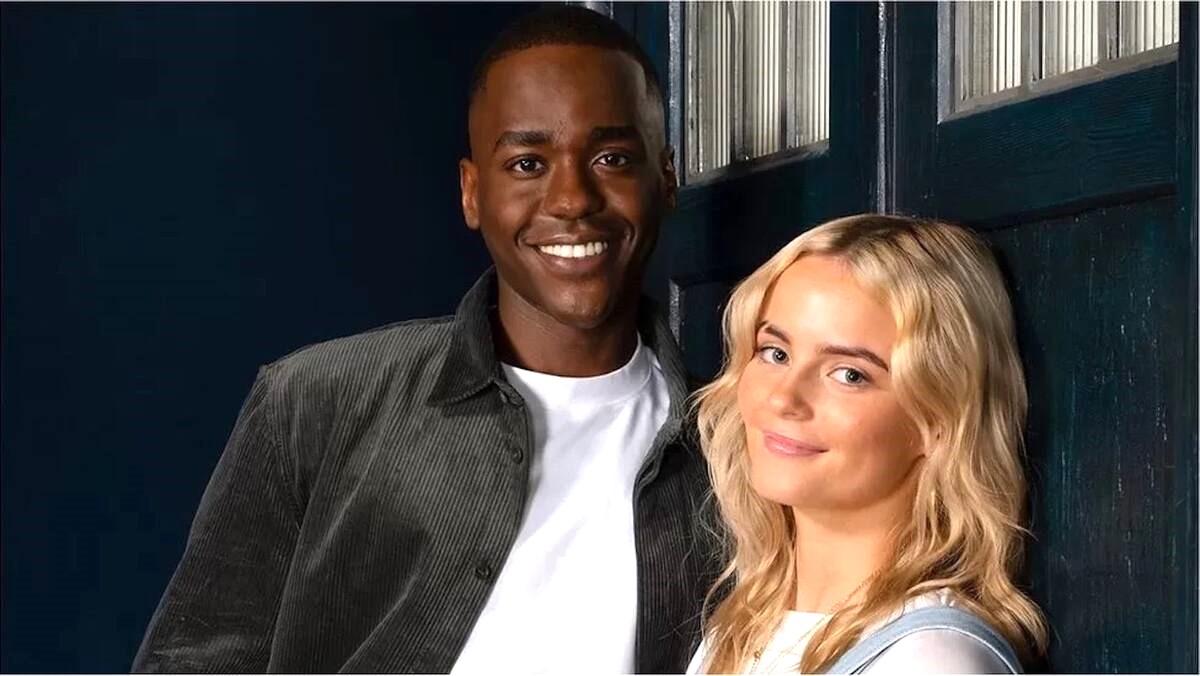 As soon as a new Doctor is announced, Doctor Who fans immediately start pondering… what will they wear? Each incarnation of the Time Lord has their own distinctive sense of style, from the geek chic of David Tennant and Matt Smith to the major fashion crimes of Colin Baker’s coat of many colors. Now, at last, with production on season 14 officially kickstarting, our first look at Ncuti Gatwa in costume as the Fifteenth Doctor has been revealed.

This behind-the-scenes look offers a closer glimpse at Gatwa’s jewelry, which promises that his Doctor really knows how to accessorize.

Hear that clicking noise? It’s the sound of every single Whovian changing their lock screen…

All in all, fans are responding very positively to the get-up, although some were perhaps expecting something even more eccentric given Gatwa’s personal tastes.

When teasing what we could expect from his costume this past summer, Gatwa confirmed that he would have a big say in what he wears while battling Daleks and whatnot, so fans can rest assured that he had an input in choosing these clothes. This is traditional, as all the modern Doctors have contributed to the costuming of their character, from Matt Smith suggesting he wear a bowtie to David Tennant demanding that he have a big coat.

Unfortunately, it’s going to be a while until we see the Fifteenth Doctor in action as Doctor Who won’t return to our screens until its 60th anniversary next November.