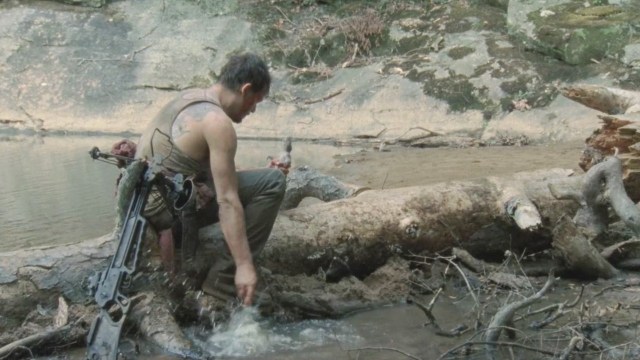 Once upon a time, before incoherent storylines and unnecessary cast additions, AMC’s The Walking Dead was considered to be a revolutionary change in the realm of modern television. Upon its initial network release back in 2010, the apocalyptic series was critically acclaimed by a slew of critics — and the show was even nominated for Best Television Series at the 68th Golden Globe Awards. But, somewhere along the way, its intrigue eventually began to wear off as the ratings tragically plunged.

Over on the r/horror platform, user u/Impossible-Change-52 exercised a similar argument in the same vein as critics, where they described how the series became a shell of its former self and, in due course, turned “sour” after years on the air. Considering the truth behind the emphatic statement, it was understandably difficult for fellow commenters to disagree.

In the end, the comment section didn’t appear bare for very long, with over 400 opinions quickly clogging up the original thread. Amongst the varying angles, many users maintained the same belief that the show had indeed overstayed its welcome.

On the other hand, a considerable portion of horror enthusiasts in the comments are convinced that after season 9 showrunner Angela Kang joined the team, the series immediately improved with each passing season.

Of course, once a show has seemingly run its course for the majority of viewers, it’s understandably hard to regain that lost audience. Nevertheless, TWD has undoubtedly stayed dedicated throughout the years, with the eleventh season serving as the show’s final send-off — although an abundance of spin-off series are still on the table.