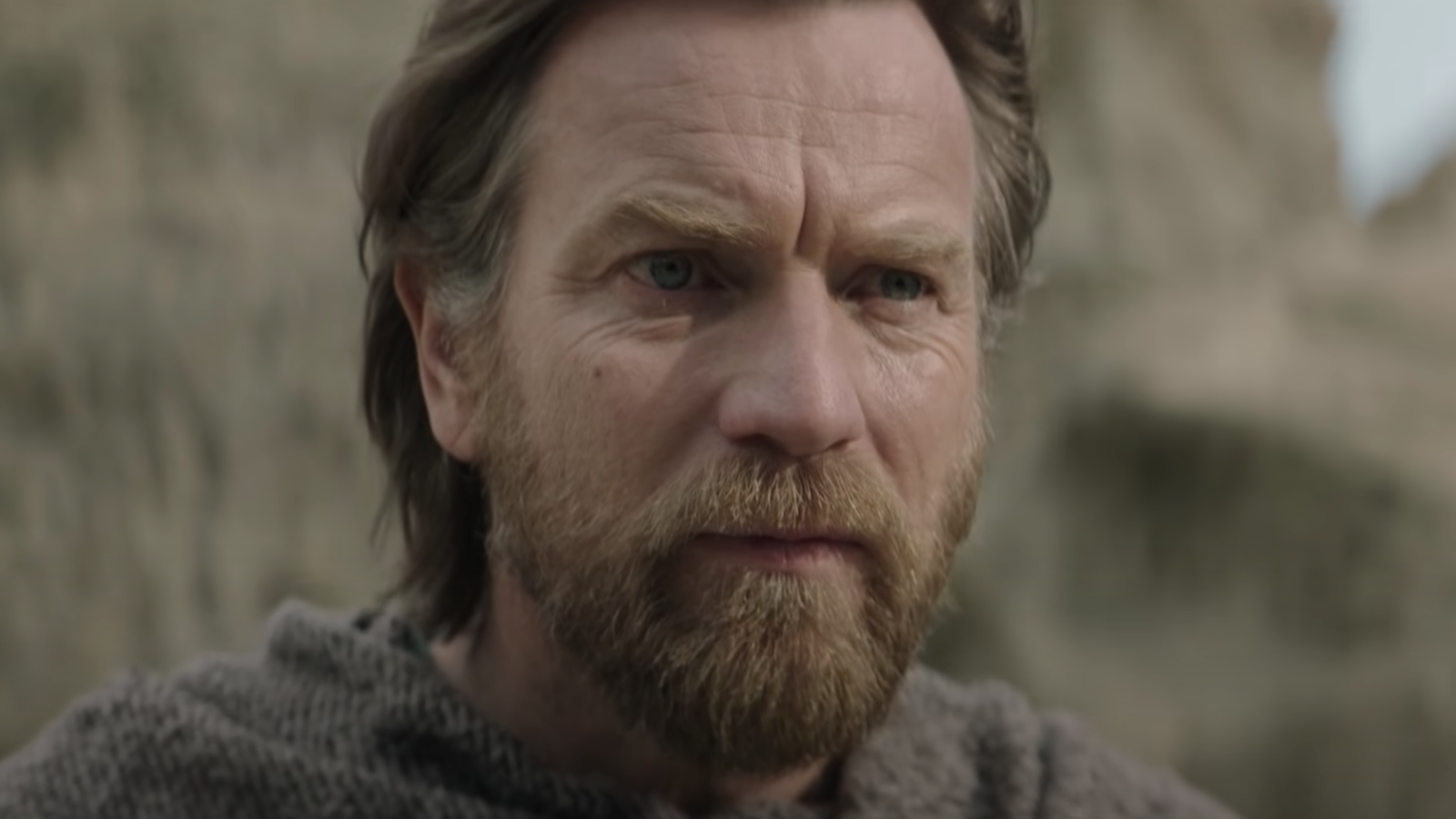 Ewan McGregor has now played Obi-Wan for 23 years, making his fresh-faced debut in a galaxy far, far way in 1999’s The Phantom Menace. For a generation, he embodies the character, with his performance one of the few universally praised aspects of the Prequel Trilogy. Tomorrow he’ll make his much-hyped return in Obi-Wan Kenobi, but has admitted that Alec Guinness in the Original Trilogy is always at the back of his mind.

Guinness delivered some of the most iconic lines in the franchise and added some gravitas to the cast — though was famously dismissive of Star Wars as a whole. McGregor has always been open that he based his performance closely on Guinness, something which continues to this day. In a new interview with The Project, he said:

“[Obi-Wan] is always Alec Guinness to me. When I play him, I always have to have a sense of Alec Guinness,” he said. “And now I’m closer to him in age — I didn’t realize he was 63 when he made [Star Wars] … I’m getting closer to that age now. As I get closer to him, I have to be more like him, I suppose.”

Judging by the trailers, it seems McGregor is naturally aging to look more like McGuinness in the mid-1970s, which should make any chronological Star Wars viewing work fairly smoothly. It’ll be interesting to see if Lucasfilm plans to squeeze more Obi-Wan adventures in the run-up to A New Hope, as this “crazy old hermit” seems to have gotten around the galaxy a teeny bit more than fans had previously assumed.

While hype levels are indeed high, there’s also some tension about a potential retconning of A New Hope. Prior to this show, Vader and Obi-Wan’s encounter was believed to have been the first time they’d met since Mustafar, so any alteration to that runs the risk of ruining the moment. Fingers firmly crossed that doesn’t happen.

Obi-Wan Kenobi will premiere on Disney Plus tomorrow, May 27.