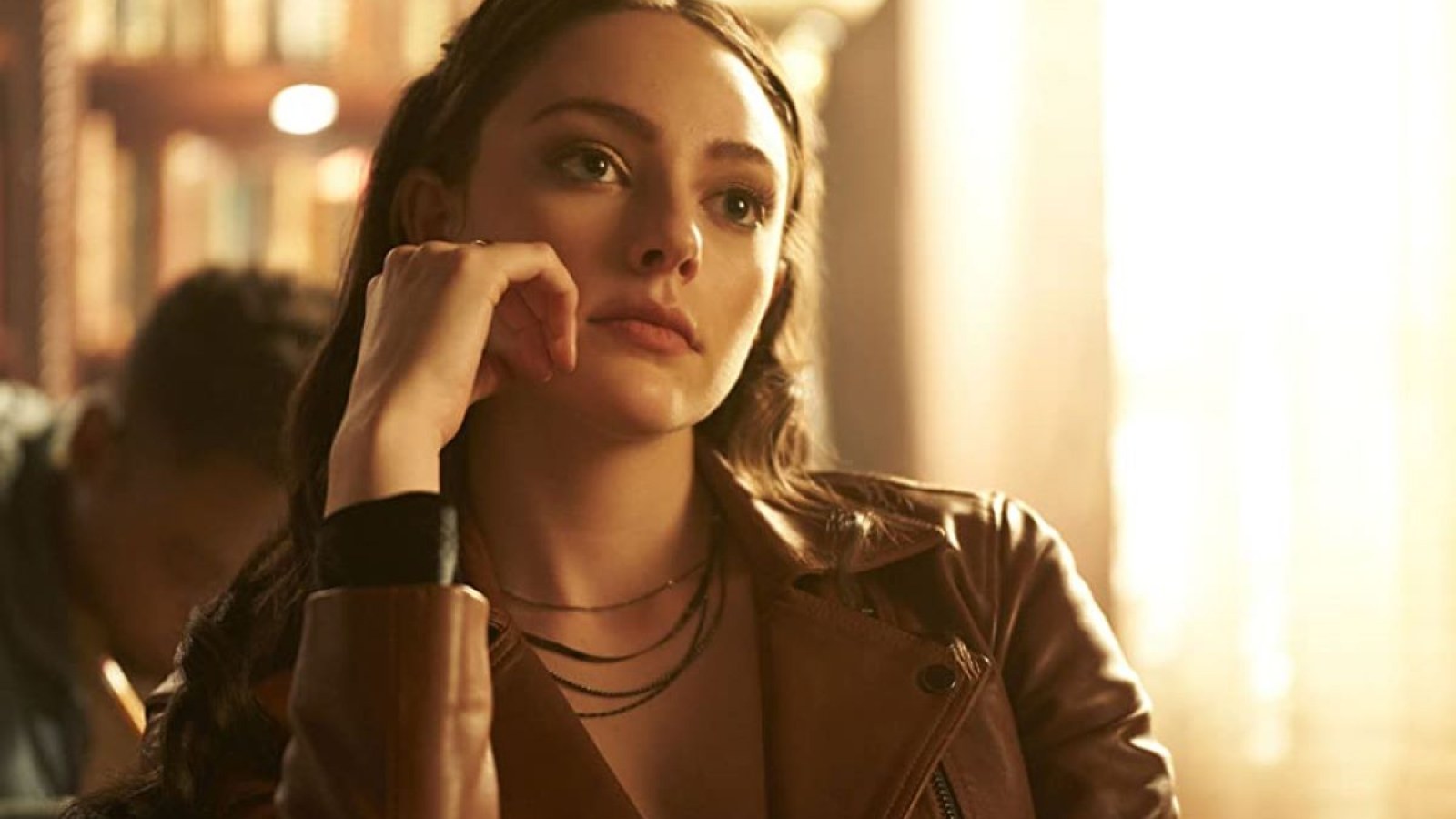 Another cancellation, another rallying outcry; fantasy drama series Legacies is the latest in a long list of shows to have been axed by broadcast network The CW, and fans of the show have taken to Twitter with the hashtag #SaveLegacies in hopes of giving it the ending it deserves before its untimely disappearance.

The series is currently on its fourth season and is set to broadcast its now-final episode on June 16 later this year. According to an article by Deadline, the reasons behind the cancelation were financial ones from the studios behind the hit show.

Other shows to have gone to The CW’s premature chopping block this year include DC’s Legends of Tomorrow, In The Dark, Dynasty, Charmed, Batwoman, Naomi, 4400, and Roswell, New Mexico. Legends of Tomorrow in particular had a similar outcry from fans in an attempt to get it renewed.

Legacies is set two years after the supernatural drama The Originals, and also shares the same universe as The Vampire Diaries. The series follows Hope Mikaelson as she attends the Salvatore School for the Young and Gifted, where supernatural beings learn to control their nature. Hope herself carries the blood of a werewolf, vampire, and witch, and gets wrapped up in a series of capers alongside her equally paranormal classmates and friends.

Fans of the show will have to accept that they only have a little over a month left with Hope and co; it’s not often that Twitter campaigns overturn decisions like this. But with this much passion behind the hashtag, perhaps now would be the time to be proven wrong.