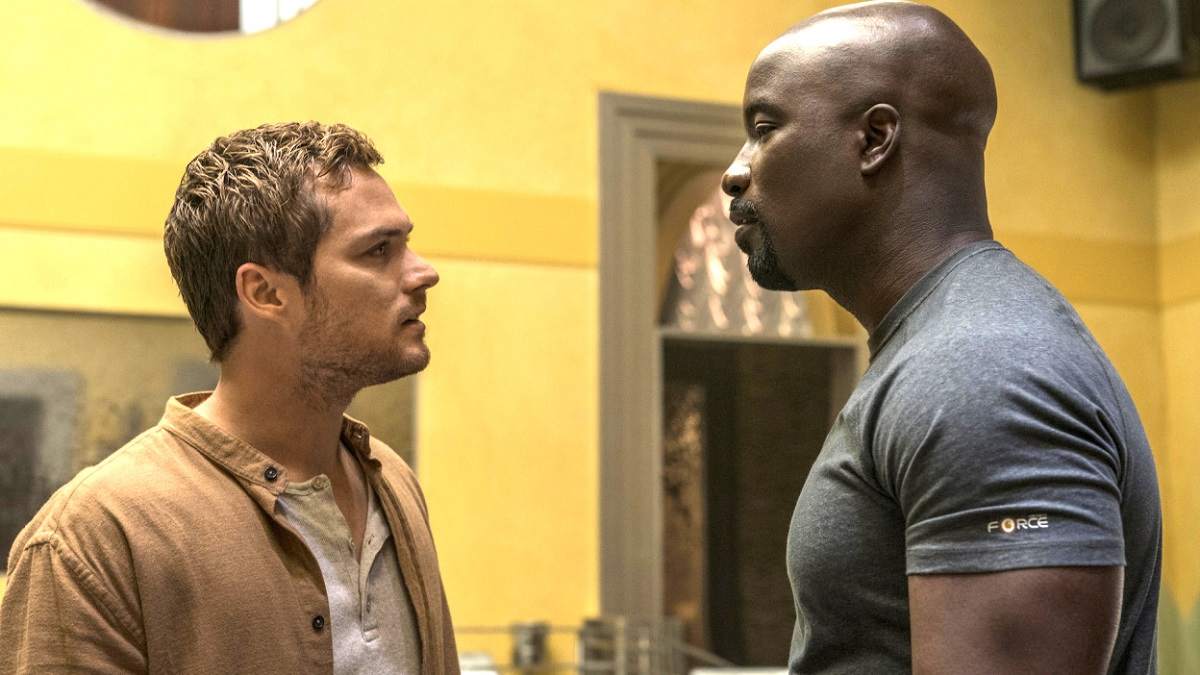 Slowly but surely, the former Netflix shows are being absorbed back into official Marvel Cinematic Universe canon, with recent events indicating that a potential Heroes for Hire miniseries isn’t the most far-fetched idea in the world.

Not only has the Defenders Saga been rebranded and added to Disney Plus, but Charlie Cox’s Matt Murdock returned to the fray in Spider-Man: No Way Home, Vincent D’Onofrio’s Wilson Fisk was reintroduced as the big bad of Hawkeye, and Marvel’s own website acknowledged the pair’s three-season run on a rival streaming service as being part of mainline continuity.

Krysten Ritter and Mike Colter set the internet ablaze when they posed for a photo together, while Jon Bernthal is happy to shout from the rooftops that he’s open to playing the Punisher again. With that in mind, perhaps the biggest surprise about MCU fans on Reddit calling on a Heroes for Hire show is the fact that Finn Jones’ Iron Fist is included in the conversation.

Jones’ Danny Rand wasn’t even part of the promos showcasing the Defenders arriving on Disney Plus, so we can probably rule him out of the running. MCU enthusiasts were recently celebrating Simone Missick’s Misty Knight, though, while Jessica Henwick admitted she turned down a role in Shang-Chi and the Legend of the Ten Rings partly in the hope that Colleen Wing would be brought back into the action.

It might be a long shot, but the churn of content is never going to stop, and there are plenty of far worse pitches out there than getting the band back together in a Heroes for Hire project.