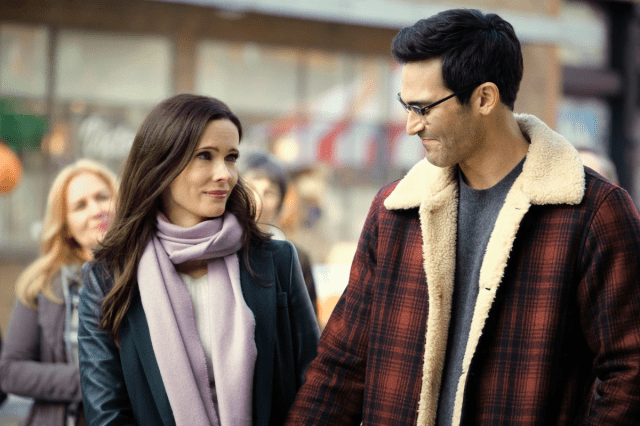 Another week, another patch of heartbreaking news for DC Comics fans.

The future of DC’s success on the screen may have garnered its fair share of hope as of late, with James Gunn and Peter Safran named as the DC Universe‘s answer to Marvel’s Kevin Feige. But, until we start seeing the results of this new leadership, the many holes that The CW has since left in the hearts of fans, namely by canceling shows such as Batwoman, Legends of Tomorrow, and The Flash, will be hard to patch up.

And that’s especially true today, as The CW has added even more salt to that particular wound by canceling Stargirl.

It’s hard to pinpoint the reasoning behind The CW’s comic book exodus. Audiences and critics alike have eagerly eaten up almost every comic book adaptation to come out of this network, so from an outsider’s perspective, it seems as though nothing’s safe from The CW’s chopping block.

This has caused many to fear that another beloved DC Comics live-action adaptation, Superman & Lois, could be targeted next.

The show, which follows the unsuccessful attempts by the eponymous power couple to settle down and live a peaceful life, already has all the right ingredients for a CW cancelation. Namely a warm reception from critics and audiences, as well as simply being a DC Comics property.

The show should still tread water for the next little while, as it was renewed for its third season earlier this year. But, as we saw with Batgirl, putting faith in any creative process that involves Warner Bros. could be a fatal mistake.

Meanwhile, others are reluctantly viewing The CW’s comic book purge as a necessary evil as the world prepares for the DC Universe to prove itself as a sleeping giant.

In the meantime, let’s all enjoy Stargirl while it lasts, with new episodes airing every Wednesday on The CW, concluding with the third and now final season’s finale on Dec. 7.