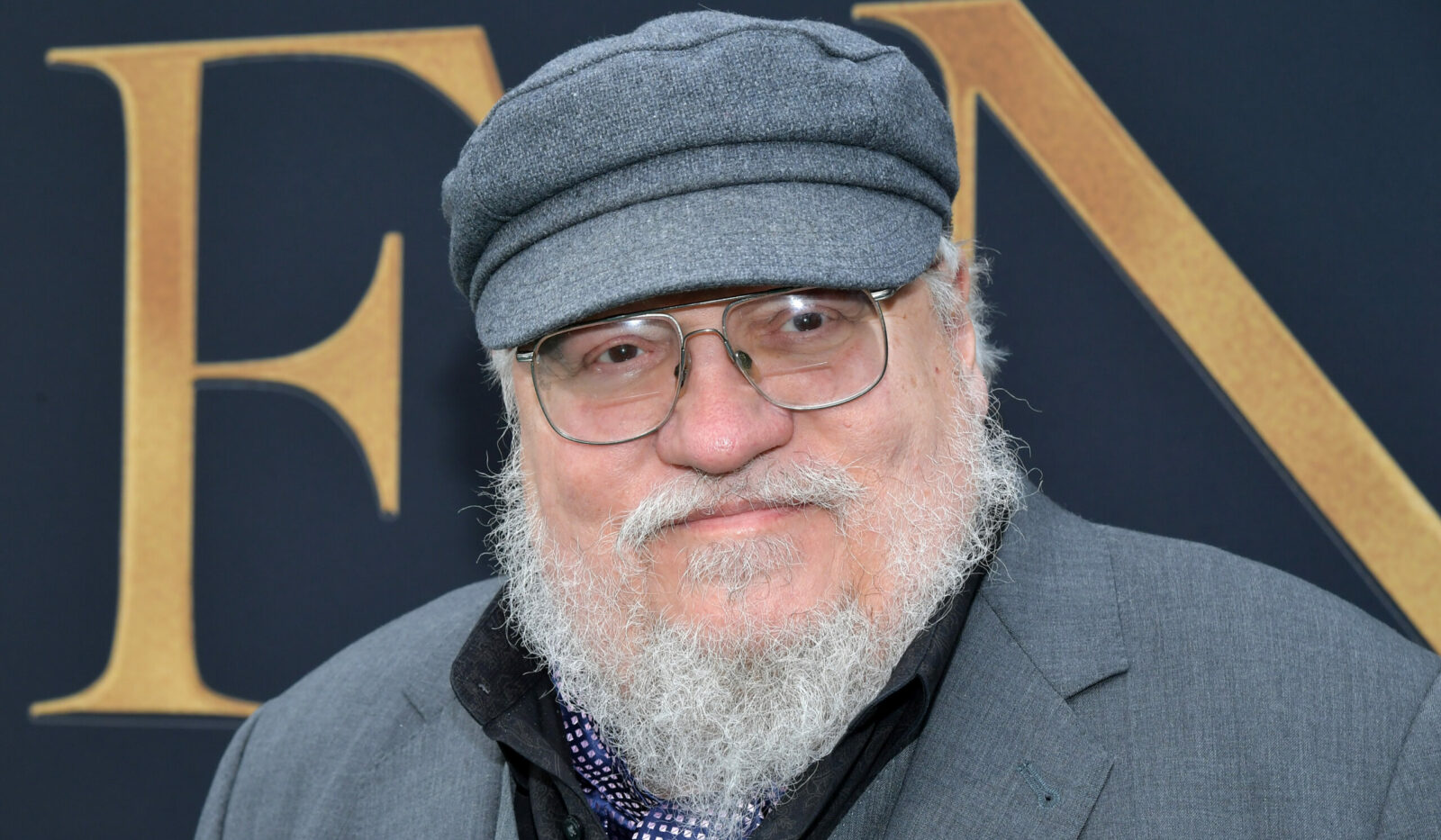 Like many fans, HBO wishes George R. R. Martin would tell more stories in his Song of Ice & Fire series. And just like HBO, actor Kit Harrington probably misses the massive amounts of press and money that the HBO series Game of Thrones brought in for the network. So to the surprise of very few, HBO has decided to order a GoT sequel series around Harrington’s Jon Snow, in spite of the actor’s assertion that he’s too much of an artist to ever revisit the franchise.

And over on the Game of Thrones Reddit, the news has reminded fans that George R. R. Martin hasn’t bothered to finish the final two books in his series. He has worked on more books, and an announced TV movie based on, his Wild Cards series, announced several more TV series in the GoT universe and written thousands and thousands of words about meals he’s eaten on his personal blog.

The lack of production on Winds of Winter, the book that GoT fans have been waiting for since the release of Dances with Dragons in 2011, has been a subject of heavy discussion on the GoT subreddit since the announcement of the Jon Snow series.

The most popular comment in the comment thread under the announcement expressed shock, as GRRM had said he didn’t want any sequel series produced until his book series was finished.

User “Just Gingy” had a rather off-color expectation for the bestselling author:

User “Falloutman399” was feeling salty that Martin took time away from writing A Song of Ice & Fire to work on his Elden Rings video game:

While “flyingtheblack” reminded them that Martin really only consulted on the game long enough to collect a check:

Meanwhile, “Hemingwayzbeard” decided to call a “sequel series” that starts right after the end of the events of season 8 exactly what it is:

And this user had a bold prediction for the series:

Whatever happens with GRRM or Jon Snow, just remember that ‘real’ fans know that the book series is called “A Song of Ice and Fire,” and if you’re complaining that you’re not getting “more Game of Thrones books” you’re probably not going to read them anyway.