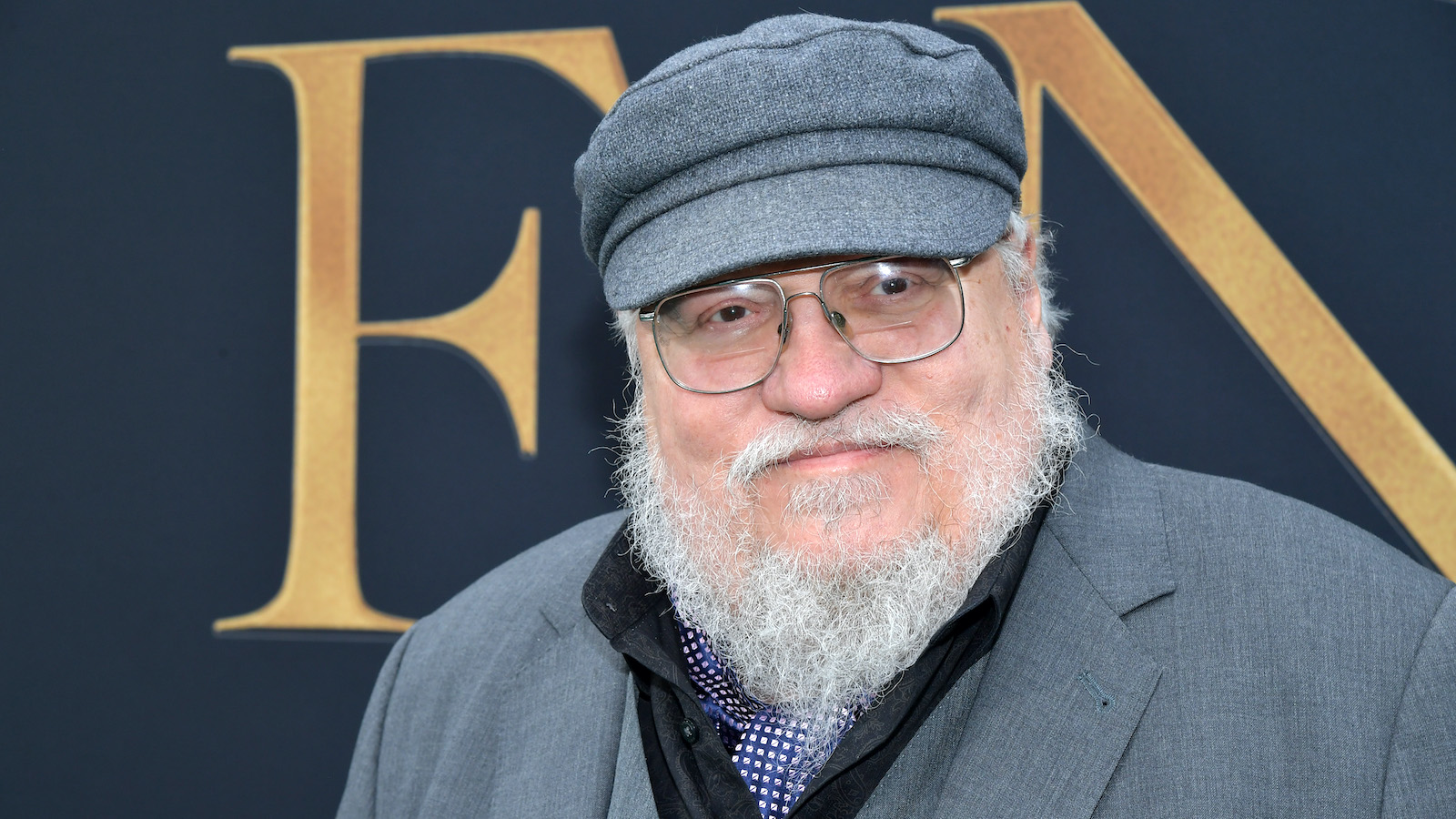 Game of Thrones creator George R.R. Martin was absent from the premiere of the franchise’s new prequel addition House of the Dragon after testing positive for Covid on Wednesday.

According to the Hollywood Reporter, at the show’s premiere, HBO Max’s chief of content shared news about Martin’s absence from the event suggesting that the iconic author contracted the illness while attending San Diego Comic-Con over the weekend.

“I was going to start today by introducing George R.R. Martin and tell you how great it is to have George on the journey with us. Unfortunately, George got COVID at Comic-Con, so he’s not here. I think he’s feeling fine, so nothing to worry about.

I wanted to tell you what a pleasure it is and how lucky we are to have the architect, the literal architect, of this world on this journey with us… He has been fantastic.”

Shortly after this Martin shared a video on YouTube confirming that he had tested positive for Covid explaining that he is being well taken care of and with the assistance of medicine expects to make a full recovery.

The premiere isn’t the only event that Martin had to cancel, the author explained that he was forced to cancel some signings at Comic-Con and since receiving a positive test also has been forced to cancel other upcoming appearances outside of the House of the Dragon premiere.

Fortunately, Martin says his symptoms are mild and he is expecting to make a full recovery. With its premiere being held today, House of the Dragon is getting closer to arriving. The show will air its first episode on HBO on Aug. 21.