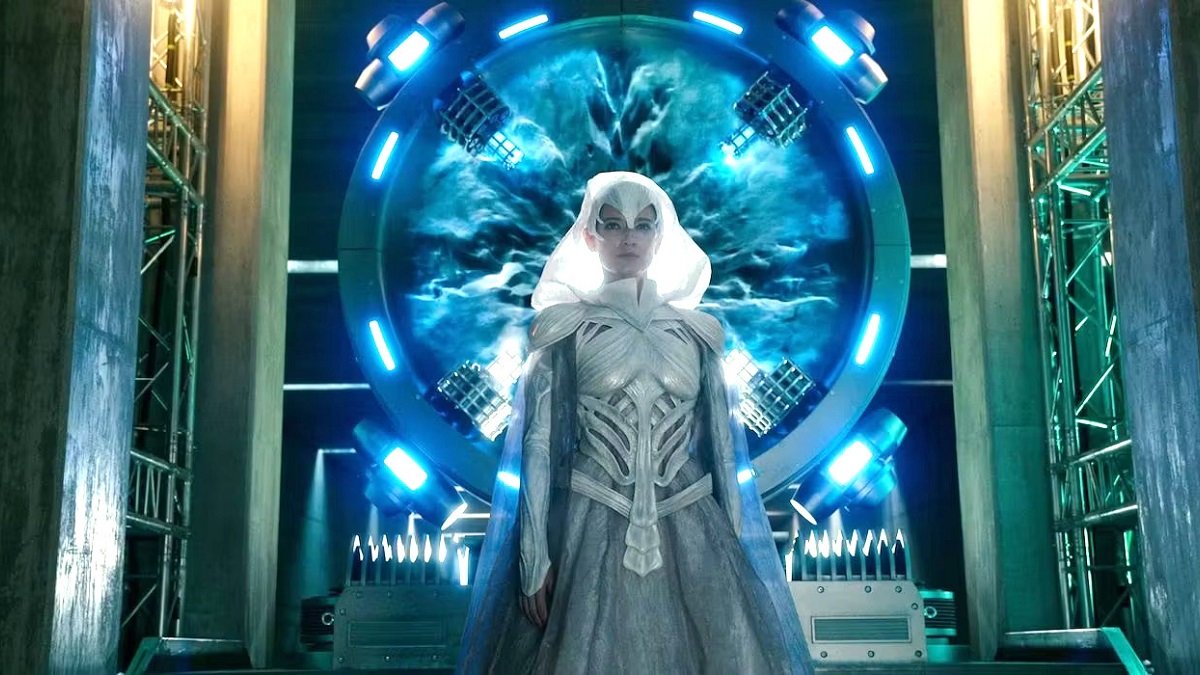 One of the most noticeable downsides of the modern streaming economy is that shows can come and go in the blink of an eye. While a show may have a decently sized and very vocal fanbase, it can still get suddenly canceled.

And today, a slew of news reports has viewers wondering if the popular Netflix show Warrior Nun has been axed.

What is Warrior Nun?

First released in 2020, Warrior Nun is based on Ben Dunn’s manga-inspired comic book series Warrior Nun Areala, which ran from 1994 to 2002.

The TV show Warrior Nun follows a young woman who wakes up in a morgue. While trying to remember how she got there, she realizes a strange object is embedded in her back. However, she has little time for confusion as she soon learns that this object has a mysterious and divine origin.

On top of this, she discovers that she is now a member of the Order of the Cruciform Sword. This religious order is tasked with fighting demons on Earth, aiming to prevent the unholy creatures from taking over the entire planet. However, the girl soon learns that the object on her back makes her a target. Both heaven and hell want her and her new body part for their own ends, and they’ll stop at nothing to get it.

The show has developed a decently vocal fanbase over its two seasons. Plus, the second season has spent a lot of time on Netflix’s top ten most-watched shows chart, despite several massive shows dropping around the same time. Plus, fans have noted that the show got little promotion compared to Netflix’s other recent originals, which makes its watch figures even more impressive.

As previously covered on We Got This Covered, fans have run to social media to complain about the cancellation, with several opting to cancel their Netflix subscriptions outright.

On Dec 13th, Deadline ran an exclusive article confirming that Netflix had decided to not order a third season of Warrior Nun. Of course, this may not be Warrior Nun’s final end, as shows have sometimes been picked up by other platforms after being canceled by another. And, there is always the chance that a different platform tries its hand at adapting the source material.

However, this isn’t guaranteed. Any future adaptions or continuations will heavily depend on what contracts were signed when the show was put into production. So, until we hear otherwise, Warrior Nun is over.