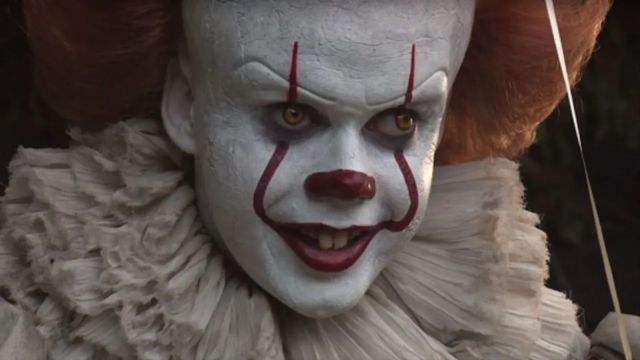 HBO announced a brand new series based on Stephen King‘s It novel after the success of It and It: Chapter Two received in theaters. This upcoming series is called Welcome to Derry and is said to be a prequel to the franchise.

According to Variety, Welcome to Derry is an upcoming HBO Max series, run by It: Chapter Two‘s co-producer Jason Fuchs, and Tokyo Vice producer, Brad Caleb Cane. Details of the series have not yet been released, asides from the fact that it’s going to be a prequel to the popular horror film.

HBO Max’s head of Originals, Sarah Aubery, told Variety in an interview that she described the film as “demented” and jokingly questioned the mindset of the writers. At the same time, she said that all the writers involved in the writers’ room were very involved and have “a real recipe for success.”

“We have been working with Jason Fuchs, Brad Caleb Caine, Andy Muschietti and Barbara Muschietti very closely…They’re so deep into this mythology and they have such a firm handle on the storytelling around these characters and also the demented scares that they’re putting into things. Sometimes I’m, like, ‘What’s wrong with you?’ Just all the wild ways they think up to terrify us. You’ll be hearing more concretely about that development very soon… Andy is very involved in every bit of this, so that is the real recipe for success and for delighting fans.”

ComicBook.com predicted that Welcome to Derry could be based on the deleted scene in which Pennywise wasn’t a clown. Bill Skarsgard, the actor behind the horror clown, revealed in an interview that the film was going to feature a flashback set in the 1600s depicting Pennywise’s backstory. So perhaps the deleted scene from the film could form a basis for the prequel series.

“There was a scene we shot that was a flashback from the 1600s, before Pennywise [was Pennywise],” Skarsgard revealed earlier this year. “The scene turned out really, really disturbing. And I’m not the clown. I look more like myself. It’s very disturbing, and sort of a backstory for what IT is, or where Pennywise came from.”

This isn’t the first time that the It novel received a TV adaptation. Back in Nov 1990, ABC released a two-part mini-series based on King’s books and starred Tim Curry as Pennywise. The show only had two episodes and took place in two different years. Another TV series was released in India in 1998 but changed the characters’ names to cater to the Indian audience.

The release date for Welcome to Derry has not yet been announced. It’s also currently unknown when the series will start production.