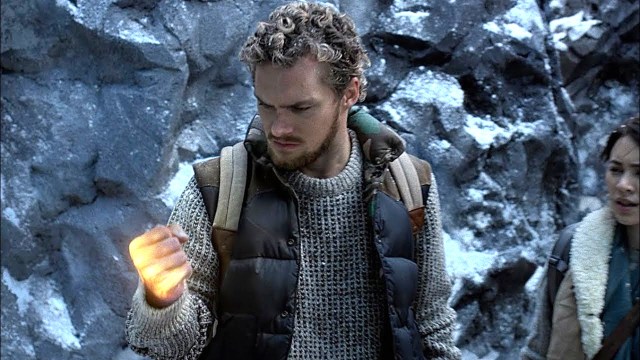 Thanks to the rights to the entire Defenders roster lapsing back to Marvel Studios, we finally live in a world where the former Netflix residents are now free and clear to appear in Kevin Feige’s cinematic universe, with Charlie Cox’s Daredevil and Vincent D’Onofrio’s Kingpin leading the charge. Most fans would love to see every major hero reappear in the MCU, with the notable exception of Finn Jones’ Iron Fist.

Comfortably the weakest of the entire episodic lineup by a country mile, the show was poorly-paced, inconsistent from both a narrative and performative point of view, while the action sequences were often shrouded in darkness to obscure the fact that Jones allegedly wasn’t quite up to scratch when it came to the hand-to-hand combat.

The majority of folks would love to see Jessica Henwick’s Colleen Wing return, but Jones? Not so much. Or at least, that’s what we thought, until the Iron Fist appreciation society made an unexpected appearance online to throw their weight behind the sentiment claiming the series wasn’t all that bad.

Regardless of whether you think Iron Fist is underrated or not, you’d be hard-pressed to put forth a convincing argument to suggest that it isn’t the weakest of the Defenders Saga. A rebooted version of Danny Rand is inevitable given the MCU’s unstoppable expansion, but the good news is that the consensus paints the picture of a bar being set so low that it shouldn’t be all that difficult to exceed when it does eventually happen.