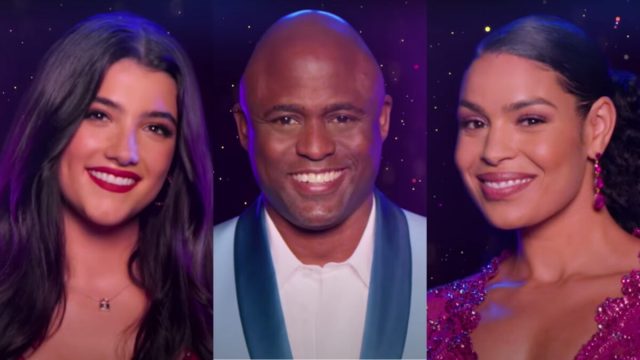 Since 2005, ABC has aired Dancing with the Stars and given famous people big and small the chance to boogie. The show has received praise, criticism, is moving to Disney Plus this year, and, now, those behind it are revealing how the show will shift.

A new article published by Variety today reveals the main change for the 31st entry in the franchise is more time. Two hours on a broadcast network typically consists of 43 minutes of content over each hour, and the Disney Plus episodes will have a full 120 minutes to work with, sans commercials. It is not anticipated this will be a problem at first, and, what will go in this space instead will be what Michael Paull, president, direct to consumer, Disney Media and Entertainment Distribution calls supplemental work.

“What we’re going to do is use what would have been traditional ad breaks as a way to create more programming and to further engage our audience. So, it’s a pretty exciting task for the team, because it’s a very different format than what it had been historically. And I think people are going to be really excited by some ideas that they came up with to complete the story.”

Dancing with the Stars will have 16 people performing in total this year. This is the largest number of contestants since 2009, and a part of the show which includes Selma Blair, Wayne Brady, and Jason Lewis this year on broadcast is resetting the floor for performances. This was normally done during breaks on the conventional broadcast, but, now, there will instead be a box above the floor where contestants gather to speak to new co-host Alfonso Ribeiro about their performances, and anything notable that happened over the prior week’s rehearsal. There will also be pre-taped packages, and executive producer Conrad Green says some old standards will return to cover the air.

“As the show progresses through the season and we have fewer people in it, we can let the show breathe in different ways. We’re bringing our [supporting dance] troupe back and some of those transition walkovers will be putting the troupe in there to do little reprises of dances. And the reason for that is just to try and break up the flow a little bit. As the show progresses, and we have a bit more time in the show, we might get [judge] Len [Goodman] to do some little master classes in between dances where he points to a dance that’s being repeated a lot in a given episode, and he’ll show what he’s looking for and the details.”

Season 31 of Dancing with the Stars begins airing tonight on Disney Plus. It will mark the first live event on the streaming service.