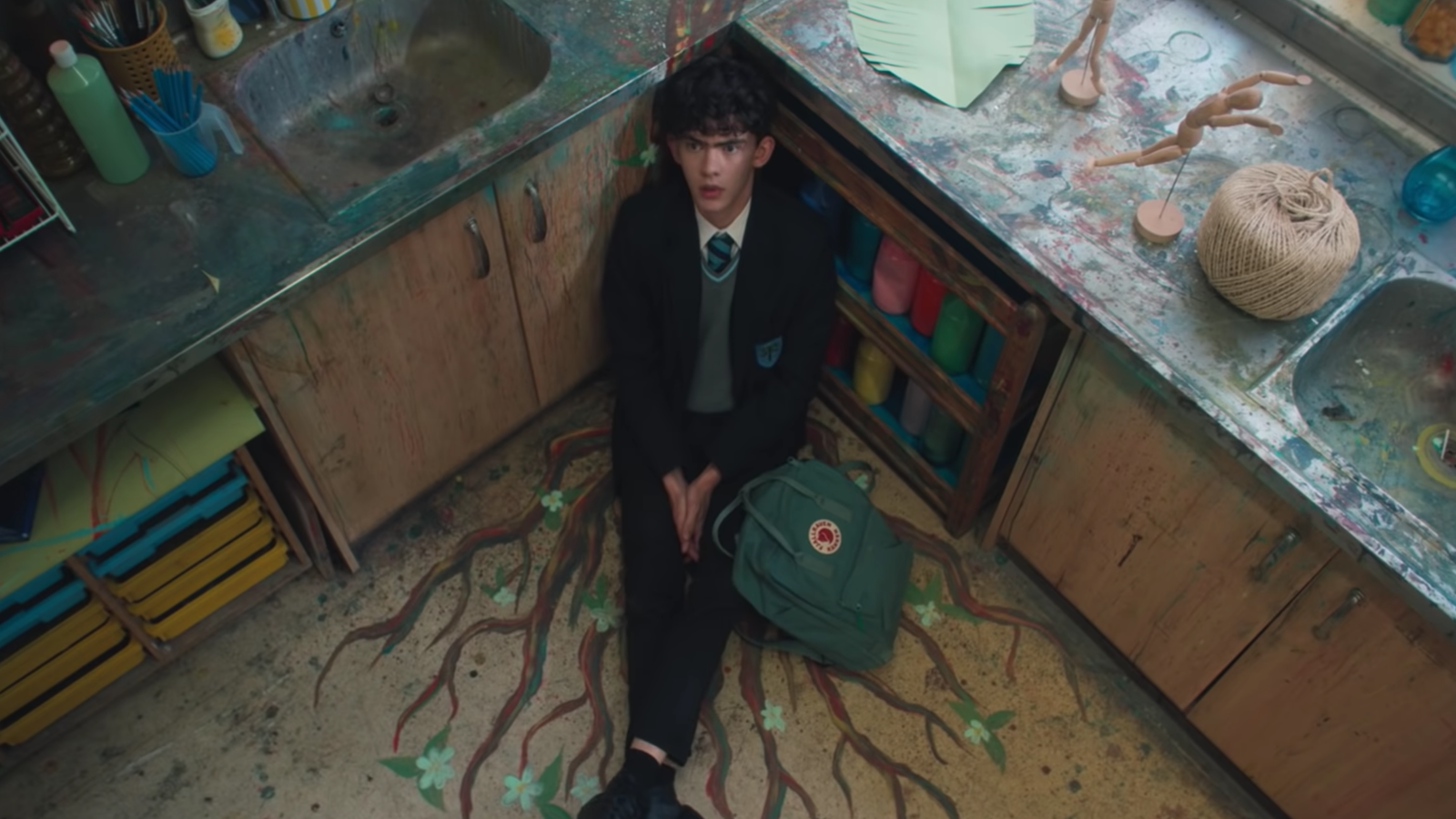 Netflix’s Heartstopper has become one of those runaway surprise hits that every streaming service dreams about. The queer coming-of-age story has built a dedicated fanbase and some of them are wondering about how the onscreen ages of the teen characters square up with the real-life ages of the cast members playing them. Not exactly a surprising question given that it’s not all that atypical for high school-based shows to feature actors that are just a hairsbreadth away from 30.

Surprisingly, most of the Heartstopper cast is still in their actual teens — we’ll tell you who the ringers are below.

Joe Locke plays the recently outed protagonist of the show, Charlie Spring. Charlie is a year 10 student at Truham Grammar School  — the equivalent of an American high school sophomore. While Charlie is just 15, Isle of Man native Joe Locke is 18 years old. Only a three-year difference but still legal enough to not be considered a child actor.

Croft plays Charlie’s first boyfriend, Ben Hope, who is, like Nick, in Year 11 and 16 years old. However, Sebastian is the first actual non-teen on our list, just barely, at 20 years old.

Charlie’s friend Elle, who transferred to Harvey Greene Grammar School for Girls when she came out as transgender, is played by Yasmin Finney. Elle is another year 11, making her around 16 years old. Finney herself is 18 and just shy of her 19th birthday in August.

Tao Xu, Charlie’s film-obsessed and incredibly protective bestie, is played by actor William Gao. In the story, Tao is the same age as Charlie but in real life, Gao is a full four years older at 19. He won’t turn 20 until next year though.

Corinna Brown plays Tara Brown, a helpful and friendly student who befriends Elle at Harvey Greene Grammar School. In real life, Brown is the true ringer of the cast at an elder 23 years.

Tara’s outgoing and ridiculously confident girlfriend, Darcy, is played by Kizzy Edgell. Like Tara and Elle, Darcy is 15 years old but Kizzy herself is 19.

The shy and introverted Isaac is played by Tobie Donovan. Donovan keeps up the running trend of the show, playing a 15-year-old while being 19 in real life.

Charlie’s older sister and favorite of the fandom, Tori is played by actor Jenny Walser Alter. Older than Charlie but still in school, she’s likely playing around 16 or 17 in the show. Alter herself is straight out of the 90210 casting method at a practically ancient 27 years old.