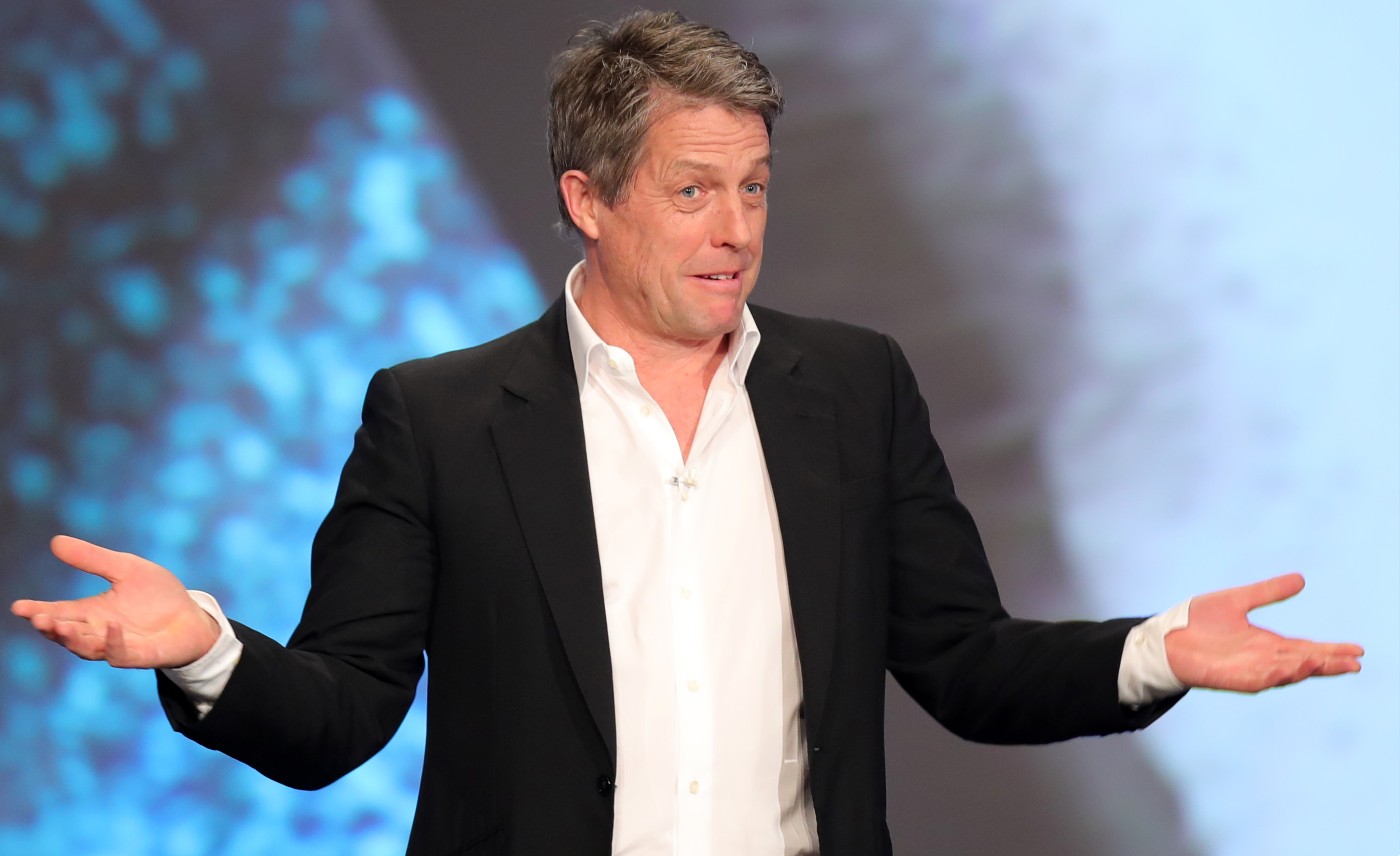 With Jodie Whittaker now saying her long goodbye to the TARDIS, Doctor Who is looking for a new lead. The hunt for the next Doctor is second only to casting James Bond, with the BBC working in top secrecy, bets being placed, and a big fanfare when they’re finally announced.

But over the last week, a big name seemed to become the front-runner. The Undoing and Paddington 2 star Hugh Grant was widely reported to be ‘in talks’ to be the fourteenth regeneration of the Doctor. This seemed somewhat unlikely as the show prefers to go for lesser-known actors for both budgetary and contractual reasons, but stranger things have happened.

Now Hugh Grant has stepped in to confirm that he’s definitely not involved.

It’s notable that Grant had actually played the Doctor in the non-canon charity special The Curse of the Red Death in 1999, which also saw Rowan Atkinson, Jim Broadbent, and Joanna Lumley briefly play the role. Grant later revealed that this resulted in him being offered the role in 2004, though he turned it down and later admitted to regretting the decision after he saw how good the Doctor Who revival was.

Sadly it seems as if we’ll have to wait a little longer to find out who’ll replace Jodie Whittaker. However, with Russell T. Davies back as showrunner I’m betting whoever they find will break some boundaries and once again redefine what the Doctor can be.

Doctor Who will return with ‘Legend of the Sea Devils’ over the Easter weekend.