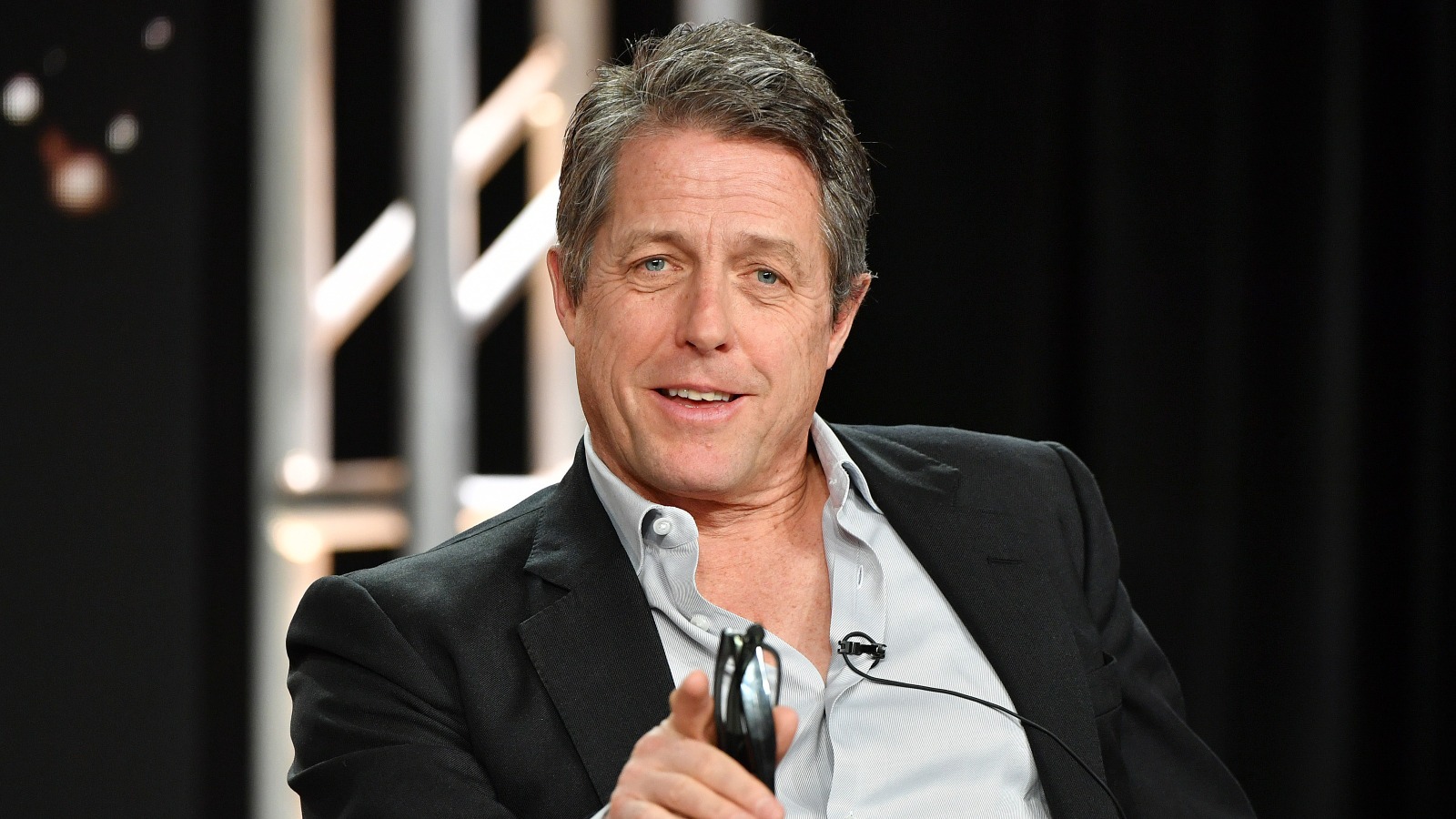 Former Doctor Who showrunner Russell T. Davies is returning to the helm of the series just in time for its sixtieth anniversary next year, and he’s celebrating with an attempt to tick off a longtime get from his wishlist: Notting Hill actor Hugh Grant. Grant is reportedly in conversations with Wolf Studios, which currently makes the beloved British sci-fi series, to take up control of the TARDIS as the 14th incarnation of the titular Time Lord.

The Mirror says it has learned from a ‘TV Insider’ that Davies is eager to bring Grant on to “bring a fresh feel” to the decades-old series, adding, “He offers many attributes – great actor, British, award-winning, Hollywood A-lister and excellent at comedy. Conversations are in progress.”

The casting choice, while currently unconfirmed, wouldn’t come out of the blue. Grant has already, (well, technically anyway), played The Doctor, in the 1999 Comic Relief charity special, “The Curse of Fatal Death,” a parody of the series penned by Davies’ successor as Doctor Who showrunner, Steven Moffat. The show had been off the air at that point for a decade. When Davies relaunched the series five years later, he asked Grant to come aboard the relaunched series as the lead. Grant declined, however, a move he later admitted to regretting, The rebooted series premiered with Christopher Ecclestone as the 9th incarnation of The Doctor.

If he is officially tapped for the part, Grant would step into the Doctor’s shoes following the regeneration of the current Doctor, Jodie Whittaker, who will be leaving this year in advance of the birth of her second child. Many fans are hoping that Davies’ return will rekindle interest in the show following several years of sagging ratings. Davies not only successfully relaunched the franchise but made the formerly UK-centric Doctor Who an international hit with a fandom that spans the globe.

Davies is hoping to broaden the franchise even further, in much the way Marvel has done with its multiple and overlapping properties. According to a source that spoke to The Mirror, “the vision is that the show can be a Marvel-like product, building franchises around the Doctor and other key characters in his many lives.”

Davies has taken a stab at multiple Doctor Who-based properties before, notably with 2006’s Torchwood spin-off and The Sarah Jane Adventures, but neither effort had the impact or longevity of the flagship series. “With the utmost respect to the BBC, in the past attempts like Torchwood were made on a very limited budget in locations around Wales. Now the world is Russell’s oyster.” said The Mirror‘s source.

Grant has not, as yet, addressed the role directly, despite his highly active social media presence. The identity of a new incarnation of the Doctor is always a source of intense speculation and controversy among the show’s massive fandom. Many are fully supportive of the casting, with many, as to be expected, incensed at even the suggestion.

As always, in the case of a new “regeneration”, fans will just have to wait until a more formal announcement is released to learn the official identity of Whitaker’s successor.