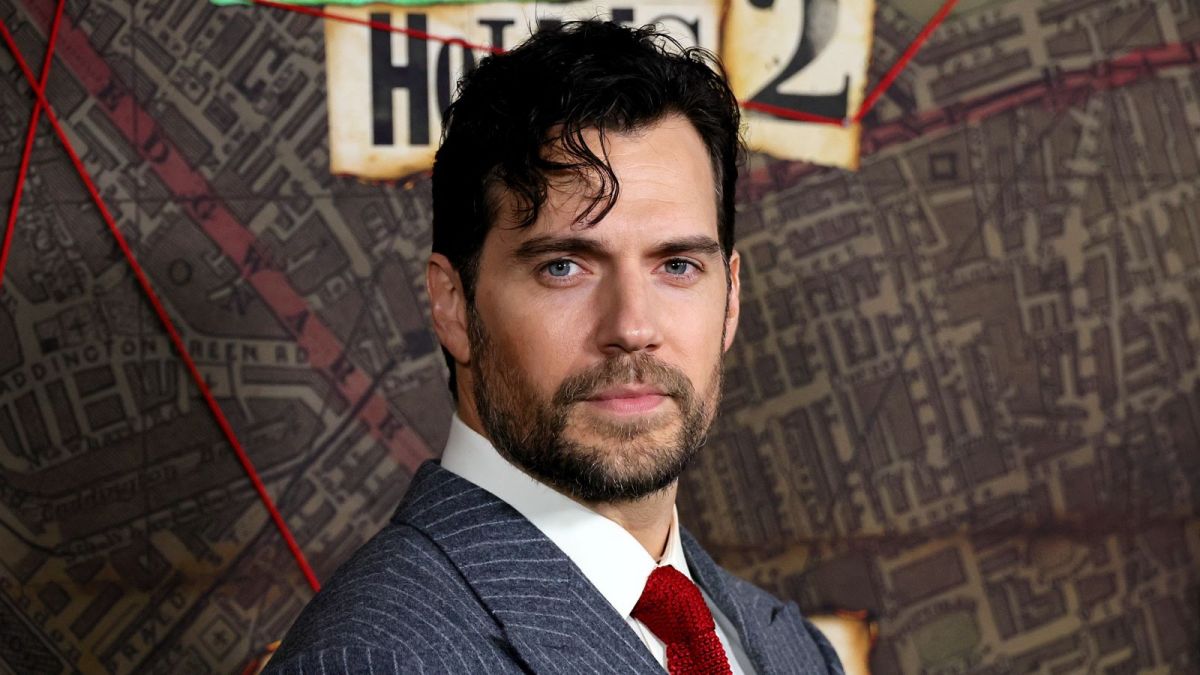 Henry Cavill fans popped open the champagne when it was announced he’d be starring in a Warhammer 40K show on Amazon Prime. The news came after the Warner Bros. sucker punch that he wouldn’t be returning as Superman after all, and his departing Netflix’s The Witcher under something of a cloud.

A lead role (and an executive producer credit) in a Warhammer show sounded like Cavill’s dream job, with the actor a high-profile fan of the tabletop game and having paid a visit to Games Workshop headquarters to see where the magic is made. But a new report indicates that we may all have celebrated prematurely.

Business Live is reporting that Games Workshop says it still hasn’t officially signed an agreement with Amazon to make the show. The news comes against the backdrop of the company announcing pre-tax profits of £83.6 million to the end of November 2022, down from $88.2 million for the same period a year earlier.

“A final deal isn’t signed or sealed yet and even if or when it is made official it could be several years before any TV or film projects hit the screens and for Games Workshop to receive royalty payments.”

We’re hoping this is merely a formality rather than an indication that Amazon’s Warhammer 40K is in danger of being canceled before it even begins, though let’s pray that both companies sign on the dotted line as soon as possible, if only because we don’t think we can take yet more bad news for Henry Cavill.

More on Warhammer 40K at Amazon as we hear it.