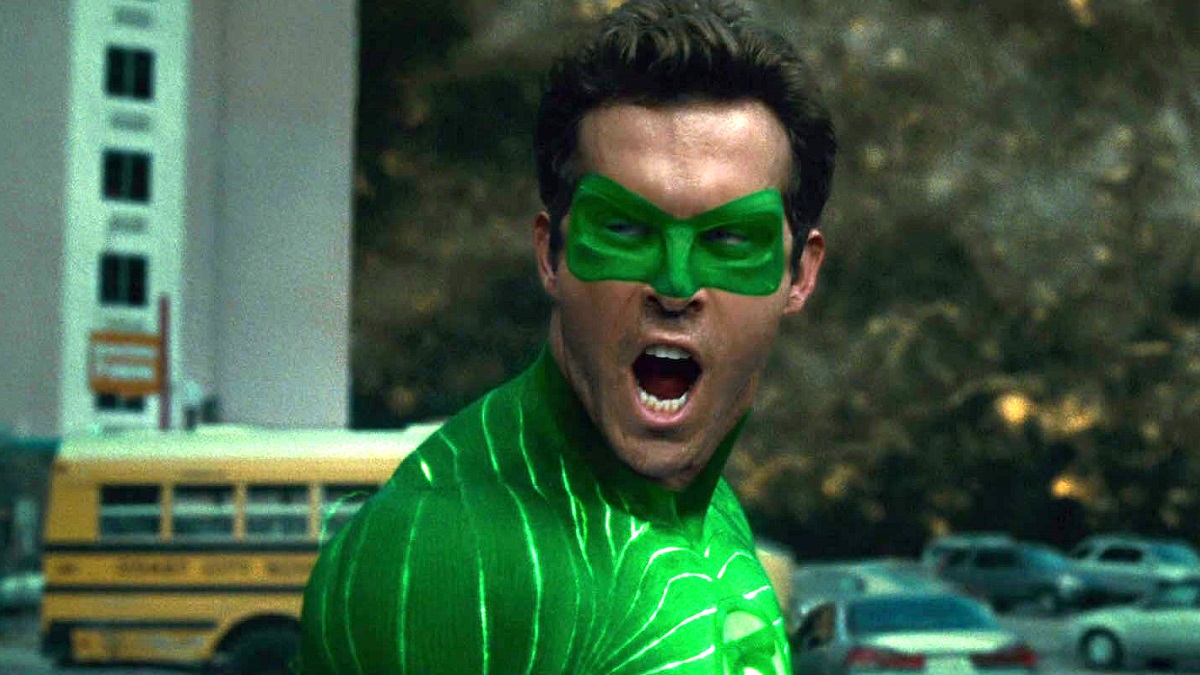 James Gunn may have been edging further and further away from the toxic social media discourse that follows him around everywhere he goes as the co-CEO of DC Studios, but he’s occasionally been forced to take matters into his own hands when rumors begin to spiral out of control, and he’s at it again to pour cold water on more Green Lantern speculation.

The HBO Max series that feels as though it’s been in development forever recently suffered another setback when showrunner Seth Grahame-Smith exited the production, while the focus for the entire project was shifted to John Stewart’s member of the Corps after a complete set of scripts had already been submitted to the Warner Bros. Discovery top brass.

That led to much chatter and whispered back-and-forths claiming that Green Lantern was in danger of being dragged towards the same chopping block as Dwayne Johnson’s Black Adam and Henry Cavill’s Superman, even though Gunn is a noted fan of the character that’s admitted he’s got big plans for the ring-bearers moving forward.

Thankfully, we can infer that the blockbuster episodic adventure is safe for the time being after the Guardians of the Galaxy director stepped in to clear the air.

With that cleared up for the time being, we can all get on with our lives and keep our fingers crossed that Green Lantern will finally gather some serious momentum sooner rather than later. Gunn confirmed major reveals are coming next month, so a status update would be more than welcome to offer some clarity.