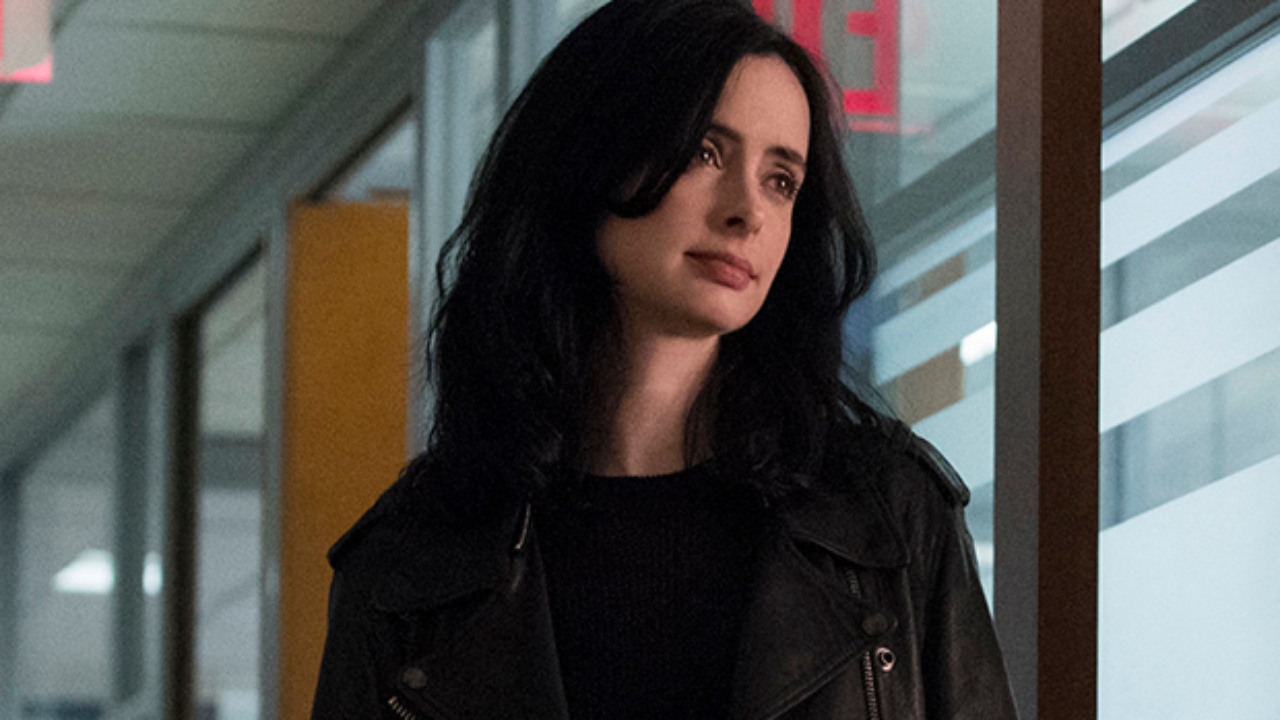 Yesterday marked the day that all of Netflix’s Marvel shows made the official move to Disney Plus, with The Punisher, Jessica Jones, Daredevil, Iron Fist, Luke Cage and The Defenders arriving on their new home platform.

The stars are slowly speaking up about the migration, and you wont be surprised to know they’re thrilled about it. Recently, Jessica Jones actress Krysten Ritter became the latest to celebrate, after posting to Instagram to share her excitement.

Ritter has been portraying the superpowered private nvestigator since 2015, and despite Jessica Jones seeing an abrupt cancellation in 2019, Marvel fans have been hoping for the Breaking Bad alum to reprise her popular role.

Now that Jessica Jones and the other Netflix shows have found a new home on Disney Plus, there’s hope yet that all the associated talent will be integrated into the MCU eventually (except maybe Finn Jones’ Iron Fist), especially as the multiverse offers plentiful possibilities for crossovers.

With Daredevil veterans Charlie Cox and Vincent D’Onofrio back in the fold, there’s no reason why Ritter won’t be next in line for a comeback.