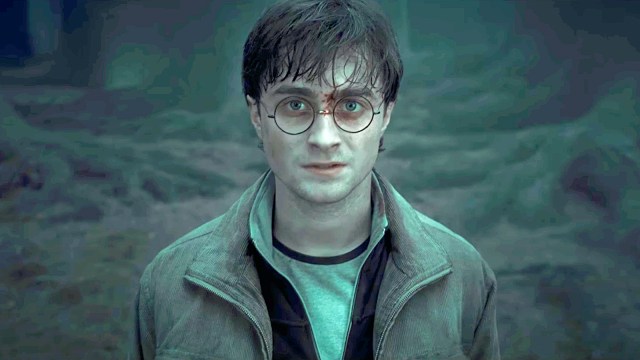 There’s a wealth of fantasy content currently on the market, but that’s not enough to ease the hurt when a favorite is canceled. Fans of Amazon Prime’s Carnival Row are reeling from news that the show’s second season will be its last, after the popular streamer chose to cancel the Orlando Bloom-led series.

Harry Potter, more than a decade following the final film’s release, maintains as one of fantasy’s most talked-about franchises. The beloved film series continues to secure headlines, as fans both react to the death of a beloved cast member, and debate the oft-ignored intricacies of the characters and plot. To top it off, they’re also examining the many sociopaths in the Harry Potter universe, who extend far beyond Voldemort and his Death Eaters.

The Harry Potter universe is no stranger to sociopathic behavior

The Wizarding World is rife with mentally unstable characters, but there are a few more sociopaths wandering around the Harry Potter universe than fans might expect. A recent discussion worked to identify the most prominent sociopaths in the series, aside from the obvious selections among the Death Eaters and, of course, Voldemort himself. A few favorites were easy winners, with the likes of Umbridge, Professor Lockhart, and even Rita Skeeter getting multiple shoutouts from fans.

Neo-noir fantasy series Carnival Row is headed back for a second season, but fans are disappointed to learn that season two will be the show’s last. The popular series stars Orlando Bloom and Cara Delevingne in a fanciful twist on the typical fantasy setting, situating them in a gritty urban world. The displaced fae are forced to live alongside humans who hate them, even as a series of crimes threaten to rip the city apart. Season two will continue the story started in season one, and fans have high hopes that the season finale is a worthy conclusion to the series.

One Harry Potter fan thinks they may have figured out why Snape was so hostile toward Neville. The perpetually unfortunate son of Frank and Alice Longbottom was an instant target of Snape’s ire, and one Reddit theory thinks it’s all due to the potions professor’s status as a double agent. Snape’s careful placement forced him to maintain the appearance of a Death Eater in Dumbledore’s employ, and his hatred of both Harry and Neville may have simply been part of his cover.

Another Harry Potter legend has died, robbing the world of the talented Leslie Phillips, who played the Sorting Hat in the beloved series of films. The 98-year-old reportedly passed peacefully and in his sleep, after contributing decades worth of releases to the world of television and film.