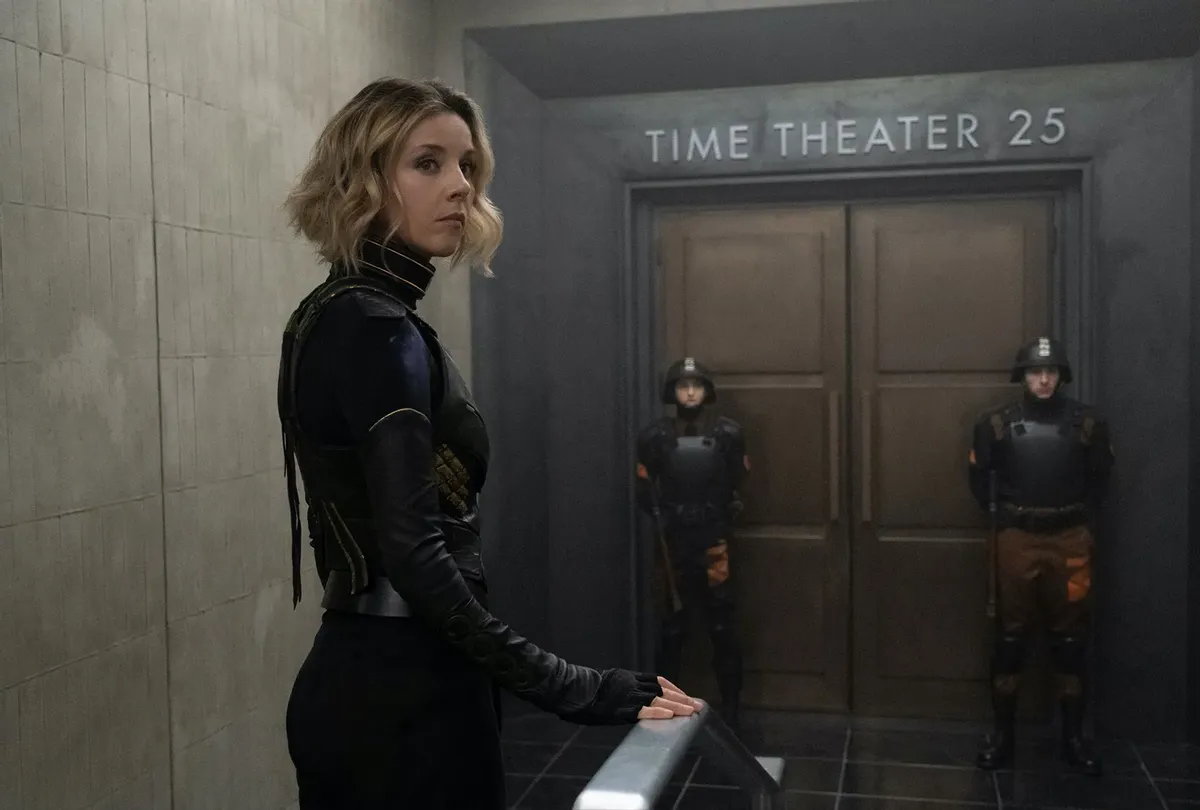 Loki is among the most popular works ever put out by Marvel Studios. With a fan-favorite character as the protagonist, time-travel shenanigans, and the introduction of what could very well be the biggest threat the MCU has ever faced in Kang the Conqueror, there’s a lot to love about the most-watched Marvel property on Disney Plus.

Another big draw of the show was Sylvie, a new character who single-handedly threw the god of mischief’s life into absolute chaos. Labeled as a variant of Loki by the Time Variance Authority, she goes on the run from the organization while trying to bring them down, eventually teaming up with Loki to do so.

But where there’s the MCU, there’s contentious fan theories, and one user on r/marvel studios brought up a theory that’s simultaneously a hefty reach and just conceivable enough to work.

The user posited that Sylvie is not actually a variant of Loki, but his spouse from an alternate timeline, and the little girl we all saw in those flashbacks is actually their child. The user would go on to list a variety of different hints that supports the possibility.

For every fan that wasn’t convinced of this theory, there was another who countered such disbelief.

Even if the theory turns out to be true, it’s hard to imagine what such a revelation would bring to the show. The two are already established as love interests, so beyond the whiplash that Loki would receive from an encounter with his stolen daughter, this possible truth about Sylvie would likely amount to something relatively trivial.

Season one of Loki is available to stream on Disney Plus. Season two is currently in development.