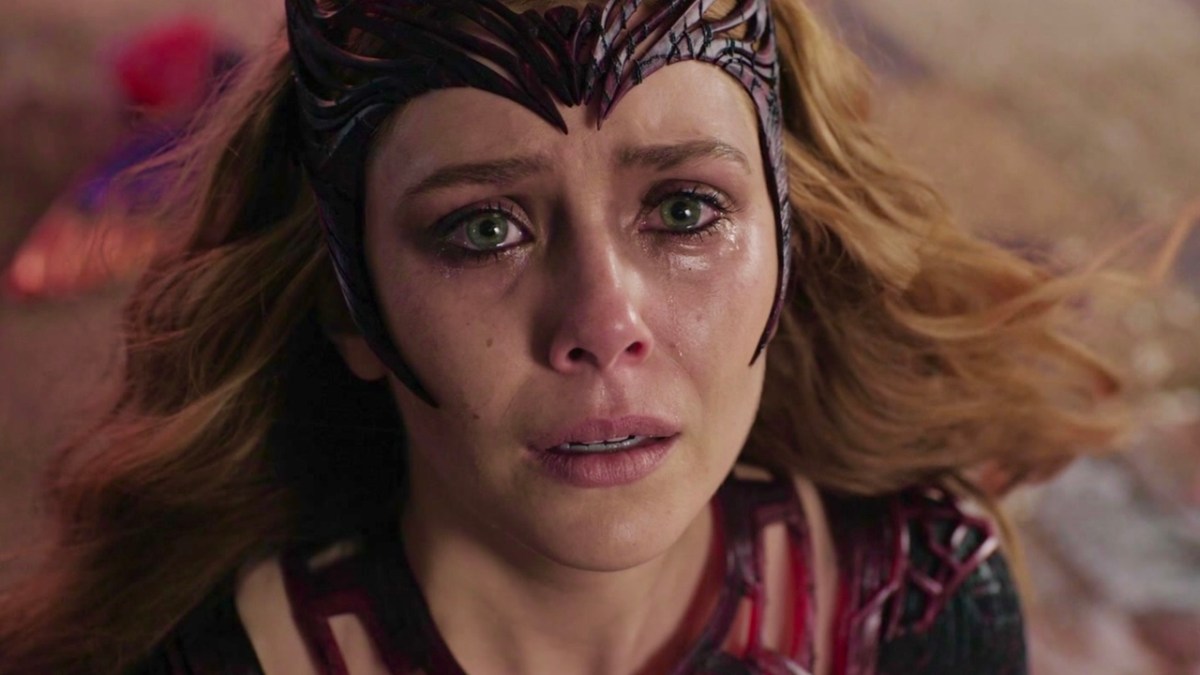 The past month or so has seen the hype for Agatha: Coven of Chaos skyrocket in the wake of numerous exciting casting updates, with everyone from White Lotus favorite Aubrey Plaza to Heartstopper breakout Joe Locke to Broadway legend Patti LuPone joining the MCU series. Unfortunately, after managing to turn the show into one of the most hotly anticipated Marvel projects coming in 2023, the studio might be about to let us down by pushing it back into 2024.

Rumors emerged about this possibility earlier this week after Disney Plus Japan listed only three MCU series as releasing in 2023 — namely, Loki, Secret Invasion, and Ironheart. While other evidence has allayed fears about Echo getting bumped back, sadly things are only looking worse for Coven of Chaos. First of all, Marvel UK dropped a new promo previewing all fans have to look forward to on Disney Plus in 2023. And it included Agatha!

However, the fandom’s relief was short-lived as, within an hour, the promo had been deleted, leading to speculation that Marvel high-ups had ordered its removal due to the inaccurate promise about Coven of Chaos.

To be fair, the WandaVision spinoff — which will naturally see Glass Onion star Kathryn Hahn return as the wonderfully wicked Agatha Harkness — was always on target for winter 2023, so it’s entirely possible it’ll only slip back a month or two in the schedules and arrive very early in 2024, similar to WandaVision premiering in January 2021. Even so, it’s loss will have a major impact on the amount of Marvel content we’ll receive in the next calendar year.

So Agatha stans might want to prepare themselves for some disappointment, unless Marvel can pull some magical news out of its sleeve.