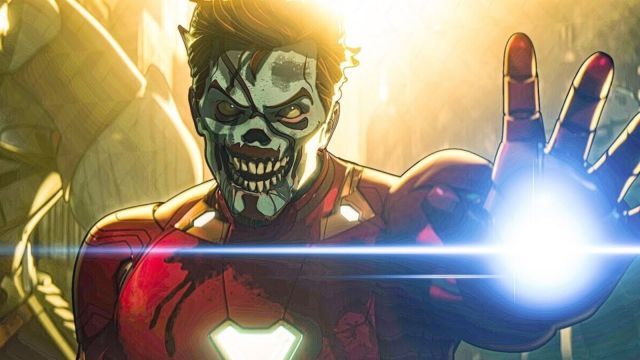 Marvel Zombies is set to be one of the bloodiest Marvel tales to be told on-screen, with its producer confirming an MA-rating for the upcoming animated series – and a very short season.

The spin-off of one of the most unique What If…? episodes will finally bring the gore into the universe, with Zeb Wells also confirming to comicbook the series will be the first MCU TV productions to not go over six episodes. Speaking at New York Comic-Con, he confirmed its overall run will be much shorter than every project before it.

A total of four episodes will make up Marvel Zombies, making it the shortest production from Disney Plus by two episodes. Wells didn’t confirm any episode times, and also couldn’t give a timeframe for the series to release but said it’s looking “really cool”:

“So I did not do [the Zombie episode] but I’m doing the spin-off. So it’s not out yet. But I love that episode too, so when I got the call that they were going to do a spin-off from that episode, I was like ‘oh yeah, let’s do it.’ So it’s four episodes, not sure when it comes yet, but it’s looking really cool.”

Zombies has seen a bit of information come out thanks to D23 and San Diego Comic-Con, with its band of survivors confirmed to be the likes of Kamala Khan, Shang-Chi, Kate Bishop, and Yelena Belova. Otherwise, some of the universe’s most popular and powerful characters like Captain Marvel, Doctor Strange, and Scarlet Witch are all confirmed to be among the brain-eating hordes.

The second season of What If…? feels more likely to air before Marvel Zombies, with the sophomore season set for an early 2023 release.