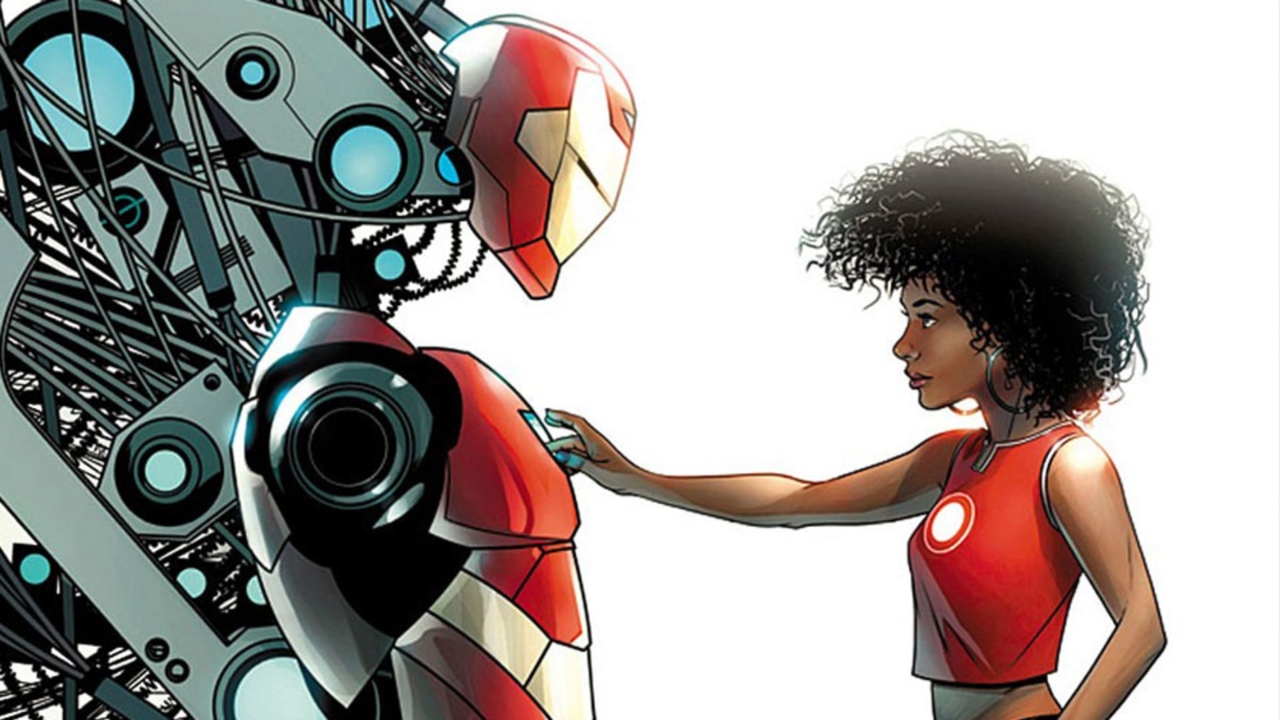 Good news, everyone, Ironheart is now filming. Tech prodigy Riri Williams is one of the most anticipated heroes on their way to the MCU soon, as she’ll be continuing the legacy of the one and only Tony Stark. Dominique Thorne is making her debut as the character in this fall’s Black Panther: Wakanda Forever, but then she’ll get her very own spinoff show, which has BP‘s Ryan Coogler on board as a producer.

Someone else who’s on board the production is Good Girls veteran Manny Montana. Deadline is reporting that Montana has signed up as a series regular for Ironheart, although no specific details on his character are available at this time. Montana, most known for his four-season stint on NBC’s Good Girls as Rio, can currently be seen in Mayans M.C., which just wrapped up its fourth run on FX this week.

This news makes Montana the fourth confirmed cast member at this point. The others are Thorne herself, Lyric Ross (This is Us), and Anthony Ramos (In the Heights). Again, we’ve no idea what their roles are, but Ramos is believed to be portraying a major character who’ll go on to return elsewhere in the MCU, much like Loki‘s Jonathan Majors as Kang.

Alongside Coogler as producer, Sam Bailey and Angela Barnes are directing Ironheart, with Chinaka Hodge serving as head writer. Zinzi Coogler is an executive producer with her husband and Sev Ohanian. As so little is understood right now about Ironheart, it’s difficult to know what to expect from it, but with any luck, it will be as successful a launch for Riri’s MCU career as the currently unfolding Ms. Marvel is for Kamala Khan.