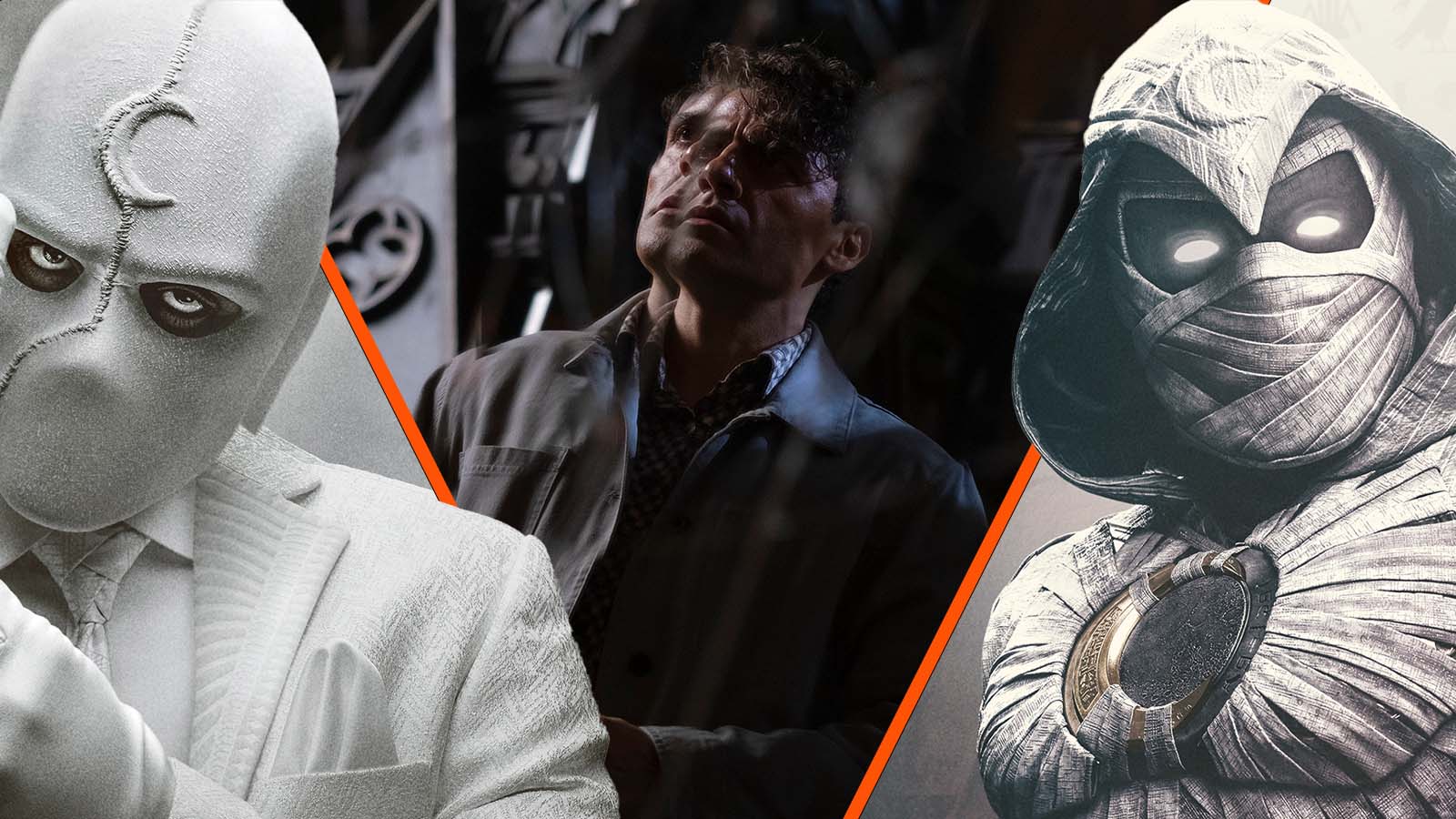 Even though Moon Knight hasn’t officially been renewed for a second season as of yet, we’d be very surprised bordering on outright shocked were Marvel Studios not to pull the trigger on another batch of adventures.

After all, the six-episode miniseries won a legion of fans and dominated the daily discourse every Wednesday when new installments dropped, and awards season recognition most definitely isn’t out of the question. Star Oscar Isaac may no longer be under contract to play the title hero, but a worthwhile storyline and a big fat pile of cash should be enough to do the trick.

Now that the introductions and world-building are out of the way, a prospective season 2 would be free to take things in new and exciting directions. However, lead writer and executive producer Jeremy Slater explained to Discussing Film that one of the major difficulties in bringing in new characters is that it would impact the sense of isolation and loneliness that’s defined Steven Grant his whole life.

“The problem with Moon Knight’s supporting cast is that, ultimately, what we were doing was telling the story of a deeply lonely person who, over the course of those six episodes, is no longer lonely. He finds his place in the world, he discovers who he is. So it was hard to surround Steven with a bunch of friends in the beginning, the same support group he has in the comics, and still make him feel isolated and like this character that we want to see find happiness.

So that’s why people like Crawley became sort of silent cameos, and we never really found a great place for Gena. But the characters are too cool. I have to imagine that whatever form Moon Knight takes in the MCU in the future, it’s a great opportunity for people to bring those characters in and really do justice to them in a way we didn’t have time to.”

'Assembled: The Making of Moon Knight' Promo Poster
1 of 2

To be honest, who needs friends when you’ve got multiple personalities, anyway? D23 could be when a Moon Knight return is officially confirmed, but until then, we’d feel confident in regarding it as an inevitability.