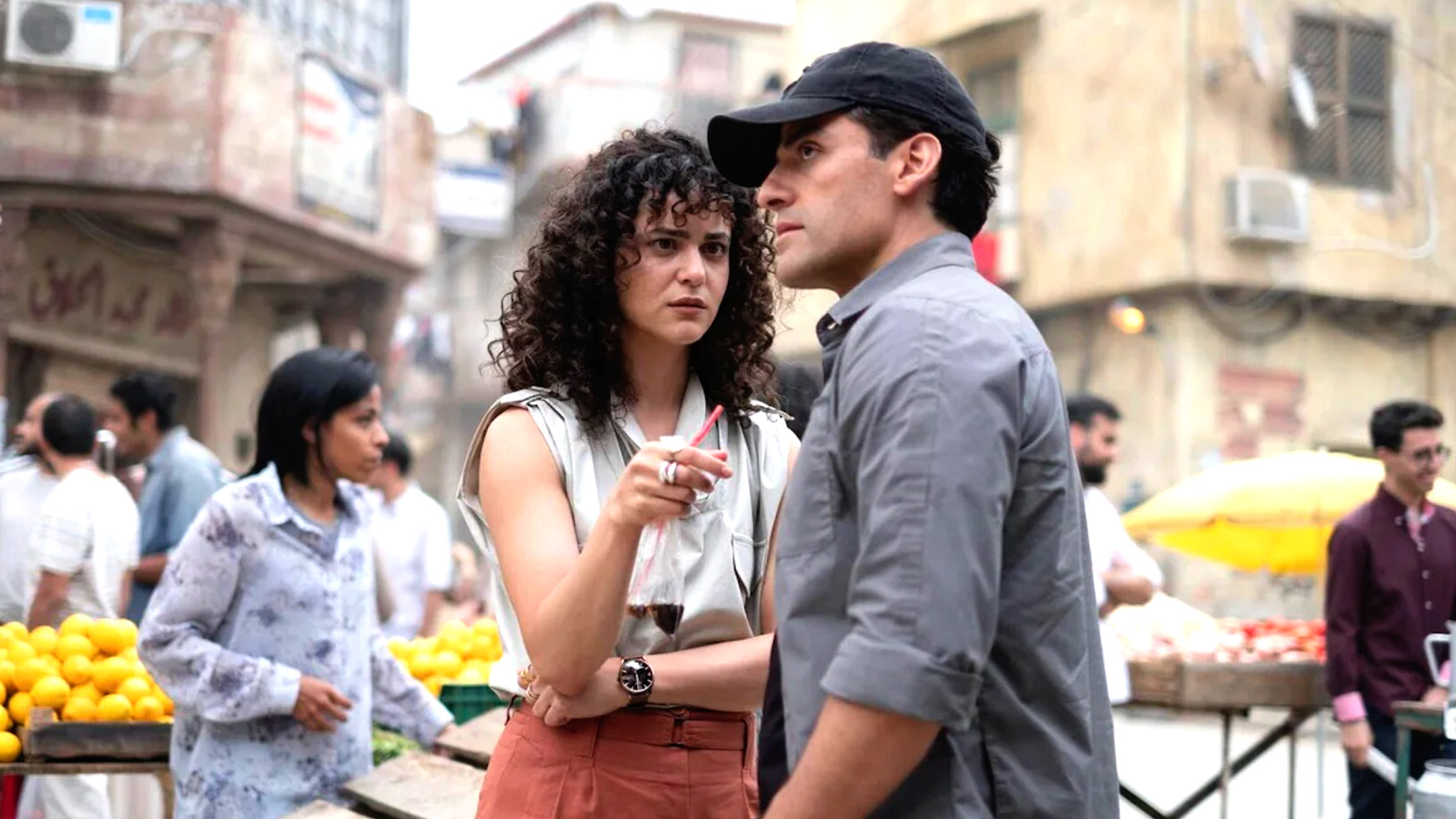 Moon Knight executive producer and director Mohamed Diab was open about his ambitions to honor Egypt and Egyptian culture with the show. Recognizing that the core of the character is derived from ancient mythology and symbolism, he ensured that the Egyptian characters were played by local actors, the score is by native composer Hesham Nazih, and wanted the plot to accurately reflect life without stereotypes.

This extended to the show’s depiction of Cairo. Political considerations meant they couldn’t film on location, so all the Cairo scenes were shot in Budapest and enhanced with CGI. Now Weta FX visual effects supervisor Martin Hill has gone into detail on how important it was to get Cairo right in an interview with ComicBook.

“What we essentially did was found some reputable stock footage photography of the whole area, created from photogrammetry or a very high level detailed area of the whole Giza Complex. It was a question of really taking [director Mohamed Diab’s] notes apart because we wanted to make it colorful, so we looked at a lot of night time photography of Cairo, and if you look at, let’s say, a European city as opposed to a North African one or an American city, the actual light colors are quite different, whether it’s the tungsten streetlights or whatever, everything has a different feel to it. It was about really selecting all those colors and making sure that everything was vibrant but looked very much like Cairo and not Generic City.”

Moon Knight was one of the best Marvel Studios Disney Plus shows to date, and there’s already indications of awards season recognition for Oscar Isaac’s lead performance. Frustratingly, though, we’ve had no confirmation on whether the story will continue in a second season.

Marvel Studios not following up on the final episode’s reveal of the third personality Jake Lockley (and the revelation that Khonshu has found a loophole to keep Marc and Steven in his service) would be very cruel, so we assume it’ll happen at some point. One theory is that they’re hashing out contractual agreements with Isaac for future MCU appearances beyond this show, and want to ensure his approval before moving forward with an official announcement.

Fingers firmly crossed that we hear more of Moon Knight‘s future at September’s D23 conference. In the meantime, the entire first season is available to stream on Disney Plus.