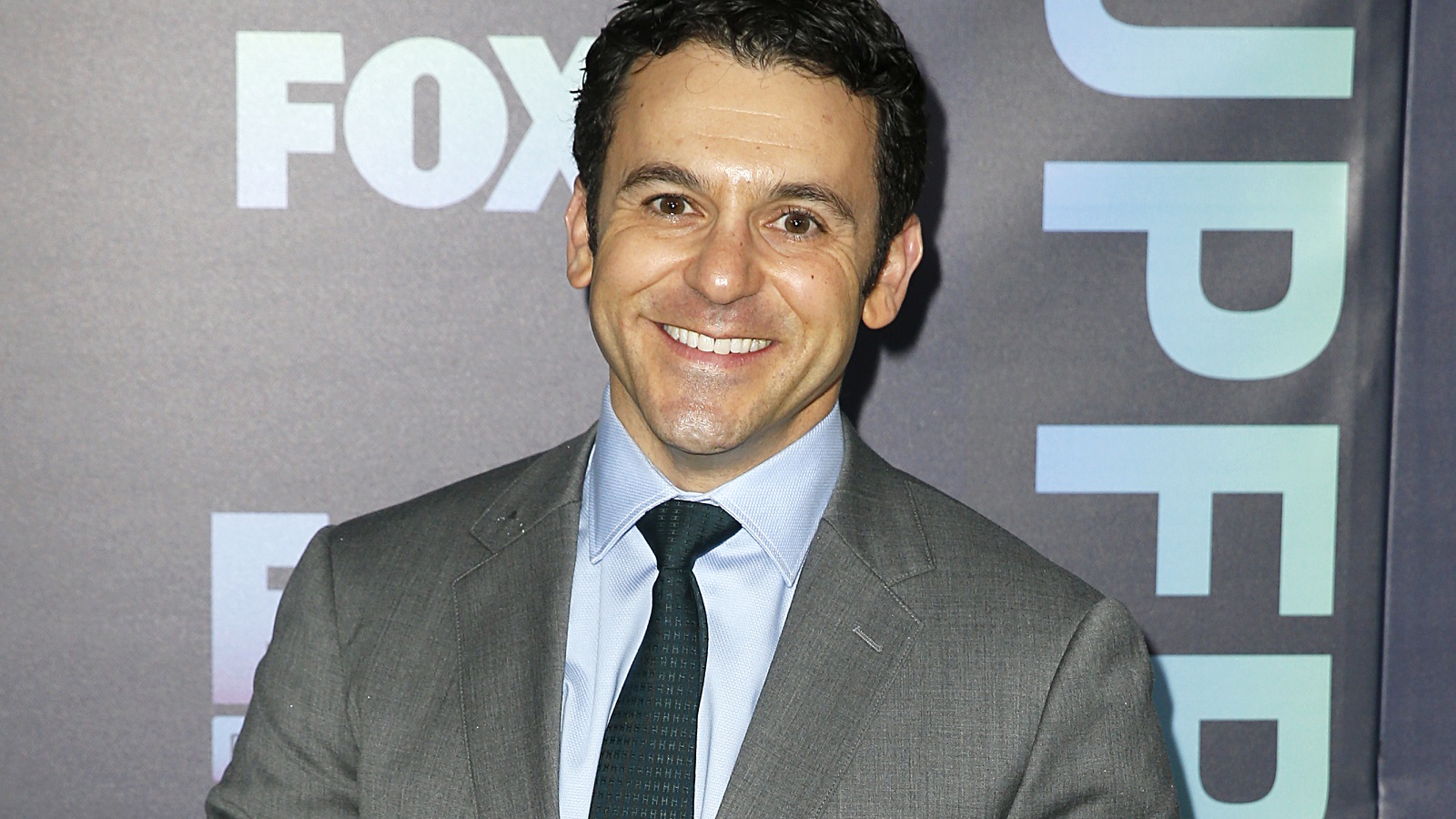 Earlier this year, actor Fred Savage was removed as a producer and director on the reboot of The Wonder Years, the show he starred in as a child. At the time, no further details about the allegations of improper behavior were revealed, but more details have now come out.

The story is detailed in an article published by The Hollywood Reporter. Essentially, a group of women on set in February filed a complaint to Disney’s human resources department about how Savage allegedly acted towards them on the production. One anonymous source says he has anger issues, and this is something he was accused of in the past on The Grinder over at Fox.

“The women who worked on The Wonder Years reboot say they saw two very different sides of Savage: a charismatic, seemingly supportive colleague and a far darker, angrier alter ego. They say he could flip to the latter persona in an instant and in such moments, one says, ‘his eyes would go dead.’ One says Savage never engaged in such behavior in front of actors or executives. ‘They all see his absolute perfect, best face,’ she says, but he sometimes showed a different side to ‘below-the-line employees who don’t have power.'”

Later in the article, more claims of sexual harassment are directed against Savage. He was sued for this on the initial run of The Wonder Years in 1993, and the case was ultimately settled. Now, another anonymous figure claims Savage – who is married and has three children – claims he entered the same bathroom as her at a party in 2021 and unwillingly tried to initiate intimacy.

Savage tells the outlet in a statement some of the incidents did not and could not happen, and he is devastated to learn people he has worked with feel he has fallen short of his goals of being inclusive and a contributor to a safe and supportive work environment. He was said to be self-reflecting after his firing, but it remains unknown as to whether or not more allegations will emerge.

In the meantime, the reboot of The Wonder Years has been renewed for a second season.