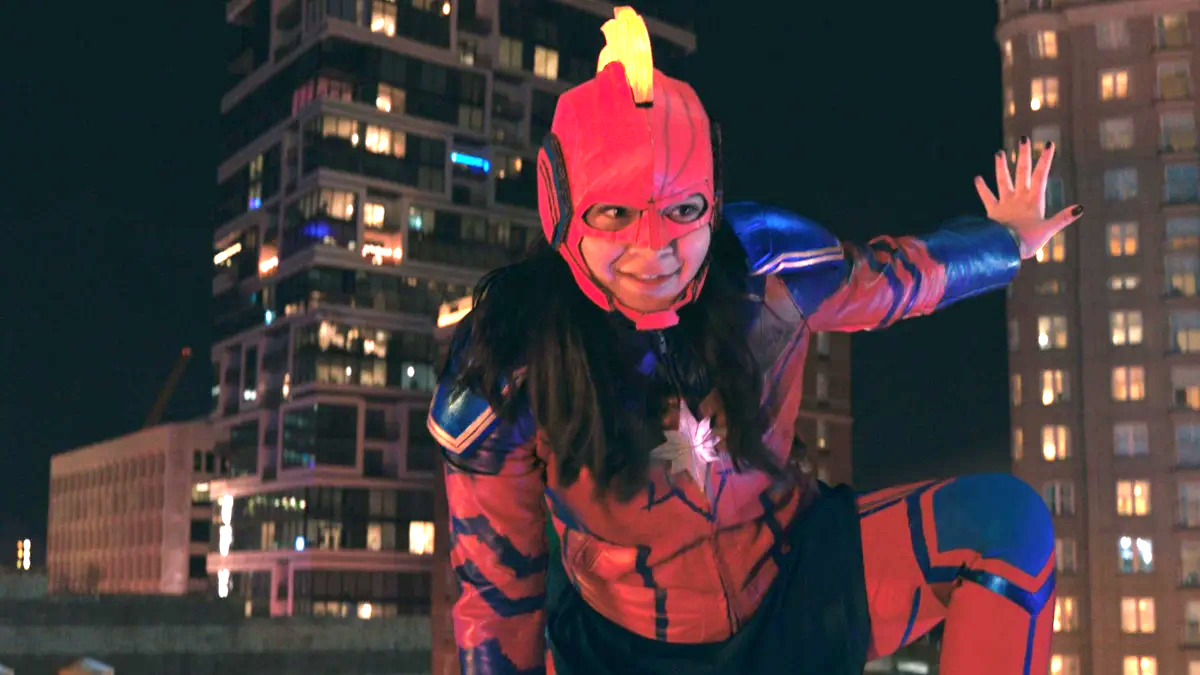 Even though the Marvel Cinematic Universe has become an increasingly collaborative environment, we all know that Kevin Feige is the one calling the shots at the end of the day. Obviously, a middle-aged white dude is in no position to dictate what happens in a series like Ms. Marvel, but there are certain elements of the show that were added in per his instructions.

So far, the adventures of Kamala Khan have been an absolute delight, with the Jersey native currently enjoying rave reviews as her live-action debut ranks as one of the best-reviewed MCU projects yet. While there hasn’t been a great deal of in-person connectivity to the rest of the franchise, fans were nonetheless thrilled with Arian Moayed’s Agent Cleary showing up to tether Ms. Marvel to Spider-Man: No Way Home.

However, writer Bisha K. Ali admitted in an interview with The Hollywood Reporter that the Department of Damage Control returnee was a Feige decision.

“I don’t think that we did get dailies for Agent Cleary. It’s a Kevin thing. Kevin knows all that, man. He introduced the idea of Agent Cleary being a part of our show, and that’s the thing about working with Marvel. Kevin and the execs know all the pieces that we might not even know, so they’ll come in and be like, “OK, you have this, so let’s manifest it through this piece, interconnecting it with something else.” And that’s the thrill of being a part of the MCU. So that’s definitely a Kevin fix.”

Not only does it fit neatly into Ms. Marvel as a storytelling device, the DoDC are now free to continue making an even bigger impact on the franchise’s street-level efforts, so it’s really been a win-win situation for all involved.