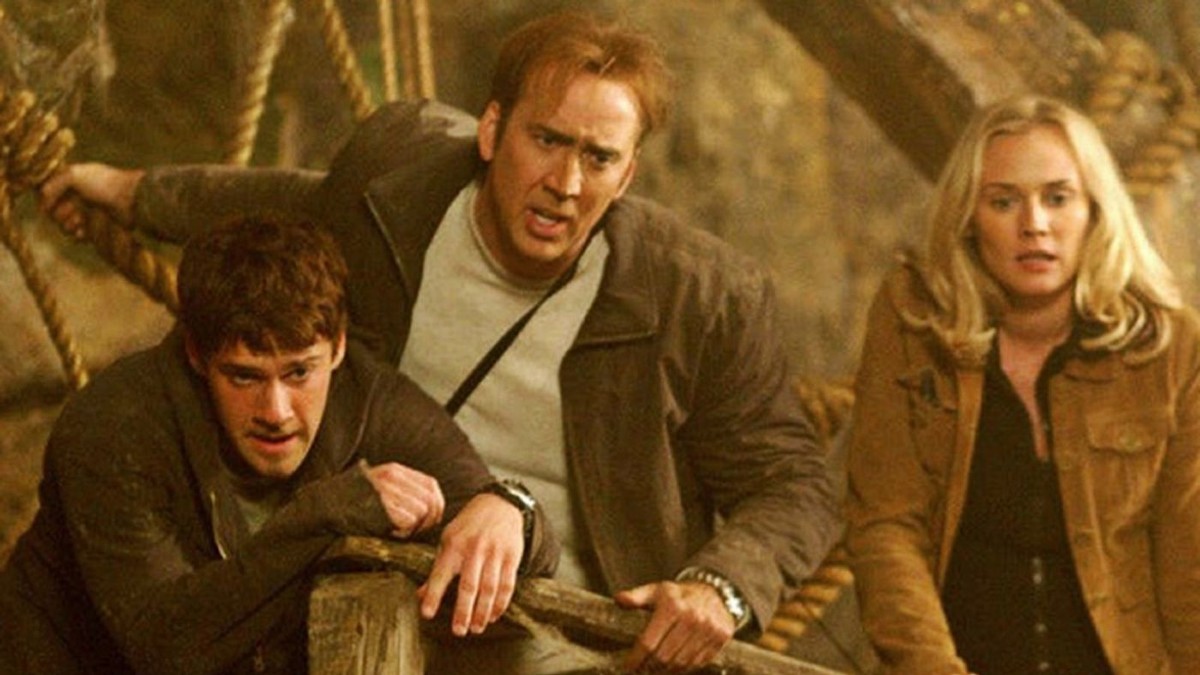 Riley Poole performer Justin Bartha reveals this view in a new article published by Variety. His character pops up in the most-recent episode of the show, reveals some knowledge about others we do not see and this was not something Bartha wanted to do right away. Apparently, it took a talk with producers and thinking about his kids to change his mind, and he says part of the reason he is in it is so they can watch it.

“I was skeptical at first, if I’m going to be honest. But when I looked past my initial skepticism, I was excited to see what it was going to be. I have kids now, and I’m desperate for something to watch with them. We made the original National Treasure almost 20 years ago, and those two movies are basically the only two I’ve ever made that my kids can watch. Being able to do something that my daughters can watch was what got me past the skepticism. And I’ve known the Wibberleys for a long time, and Jon and Jerry were involved. I knew the heart was in the right place, and they would respect the spirit of the franchise. To be honest, I didn’t jump aboard right away. But after talking and looking at my daughters, it was tough to turn my back.”

Elsewhere in the report, Bartha also says a script for a third film is in the can and he does also know what the page 47 cliffhanger from the second film is in reference to. As well, he adds the films have provoked surprisingly complex reactions from fans over time and he even took the time to share a few of them with the interviewer which have run the gamut from actual death to careers, apparently.

“I’ve had the most profound experiences with these fans. Them telling me they watched it in the hospital with their mother who was dying, and it’s their favorite film. I swear I had dinner with someone whose son got into antiquities because they were obsessed with the movies as a kid. People have named their kids after Riley, and have tattoos of him. Now, as a parent, you see the value in a really specific type of family entertainment that can provide this communal experience that feels really rare now.”

Nothing about a third film is official as of this story’s filing. The first two films and the show are available on Disney Plus. Nicolas Cage could not make it into the show due to his schedule, but, if he does have time in the future, those behind the piece do have a vision for how to include his character in the plot. Apparently, it would borrow some structure from a Marvel movie offering, too.