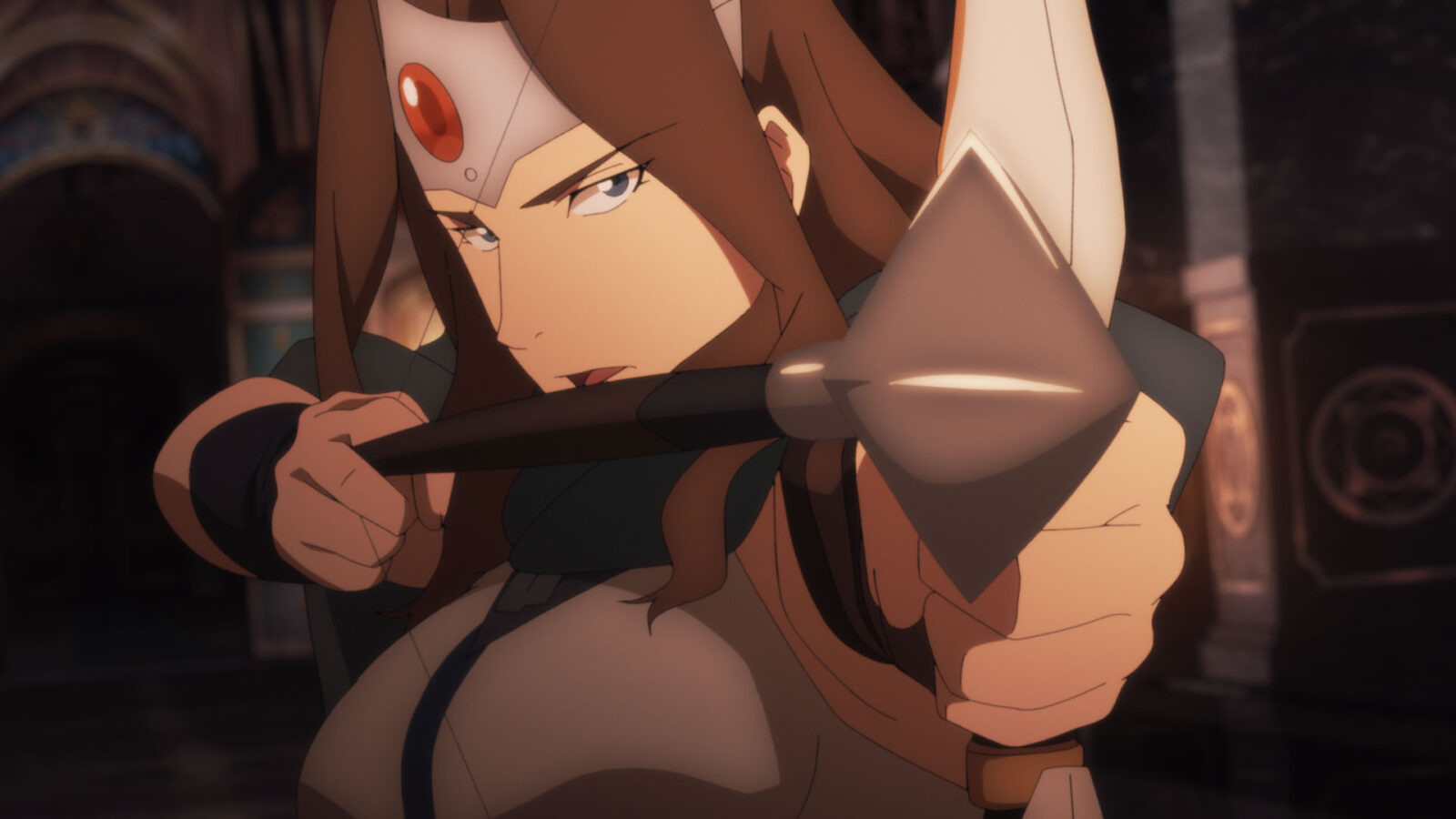 Anime fans can rejoice in the knowledge that DOTA: Dragon’s Blood Book 3 is officially coming to Netflix August 11.

The announcement was made via the Netflix Geeked Twitter account, part of a week-long slate of announcements for the streaming platform.

We also got an image of Lara Pulver’s Mirana striking a heroic pose with a bow-and-arrow.

Based on the strategy video game series of the same name, which began with 2003’s self-titled Defense of the Ancient game by Valve, the anime-inspired animated show for Netflix has come into its own as a surprisingly mature take on fantasy shows of its ilk. That is why, when Book 1 released backing March 2021, we named it as one of the best anime series the year it came out.

Seasons are known as “Books” in the show, with Book 2 releasing in January of this year.

The show comes from Studio Mir, the same company behind The Legend of Korra and Voltron Legendary Defenders. Revolving around Dragon Knight Davion, the heroic warrior is embroiled in a plot of defending a village from a dragon and facing off with a supernatural villain, the Terrorblade.

DOTA isn’t the only anime-inspired show based on a video game and calling Netflix it’s home that has found critical success. Arcane, which also premiered last year and is based on Riot Games’ League of Legends, also proved to be a big hit among fans and reviewers alike.

Check out DOTA: Dragon’s Blood Book 3 on Netflix on August 11.