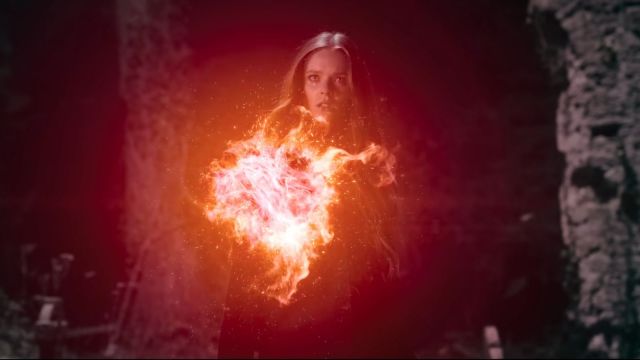 Nobody expected Fate: The Winx Saga to be loved by fans. Despite what critics and die-hards thought of the live-action Winx Club spin-off, season one received an average score of 75 percent on Rotten Tomatoes. And with season two on the horizon, fans of the magical adventure series have shown excitement as they’re curious to know what happens next at Alfea college.

Fans of the show pointed out that Netflix isn’t promoting much for the show’s second season. So they’ve taken it amongst themselves to hype up the show themselves using stills from the trailer. There is also a short video that featured the main characters of the show that’s circulating both Twitter and Instagram and has received around 11k views in total.

But it’s not just fans who are showing excitement. Makeup brand, Nyx, just launched their makeup collab with the Netflix series. The collab products will be available at Macy’s, Walmart, and the Nyx store website.

Fate: The Winx Saga was first released on Netflix back in January 2021. The show is a retelling of the original Italian cartoon where it featured the same characters. However, the show replaced Flora with Terra, who is the cousin of the fairy of nature. Before season one, the show received backlash due to allegations of whitewashing the characters from the original show.

Back in June, Netflix teased the return of Flora, as well as released a full season two trailer back in late August, which showcased more drama, romance, and fairy action.

Fans will be able to return to Alfea college once more as season two of Fate: The Winx Saga is scheduled to drop on Netflix on Sept. 16, 2022.