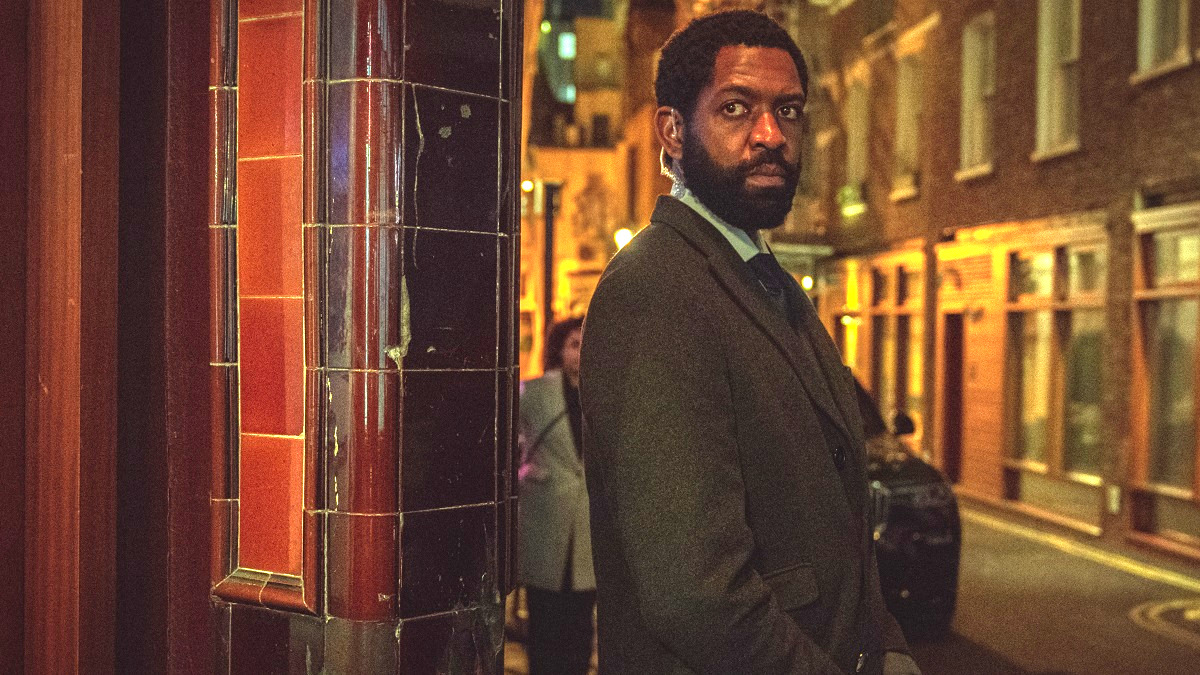 Netflix might have gathered a reputation for constantly pissing off fantasy fans by killing an alarmingly large number of episodic projects that cultivated a dedicated audience, but the instant success enjoyed by Treason has underlined why the streaming service remains so dedicated to the world of international espionage.

Having seen Joe and Anthony Russo’s The Gray Man become one of the most-watched exclusive movies in company history, as well as the top-viewed title of 2022, Netflix unleashed Noah Centineo’s The Recruit only a couple of weeks ago, with Charlie Cox’s return to the platform for the first time since Daredevil landing a mere 48 hours ago.

And yet, it’s already soared towards the upper echelons of the worldwide watch-list, with FlixPatrol naming Treason as a Top 10 hit in a stellar 70 countries around the world, even if number one finishes are few and far between as Emily in Paris, Wednesday, and even the terrible Witcher spinoff Blood Origin rank higher.

The story finds Cox’s MI6 mainstay Adam Lawrence ending up with the job he was being groomed for well ahead of schedule, only for the reappearance of a Russian spy tied to his past throwing a surreptitious spanner into the works, one that potentially threatens to destabilize a lot more than just our intrepid hero’s personal and professional lives.

Workmanlike, solid, and unspectacular, it’s the definition of by-the-numbers Netflix entertainment, which is often enough of a reason to convince subscribers to sink in a few hours of their time to finish Treason in a couple of binge sessions.