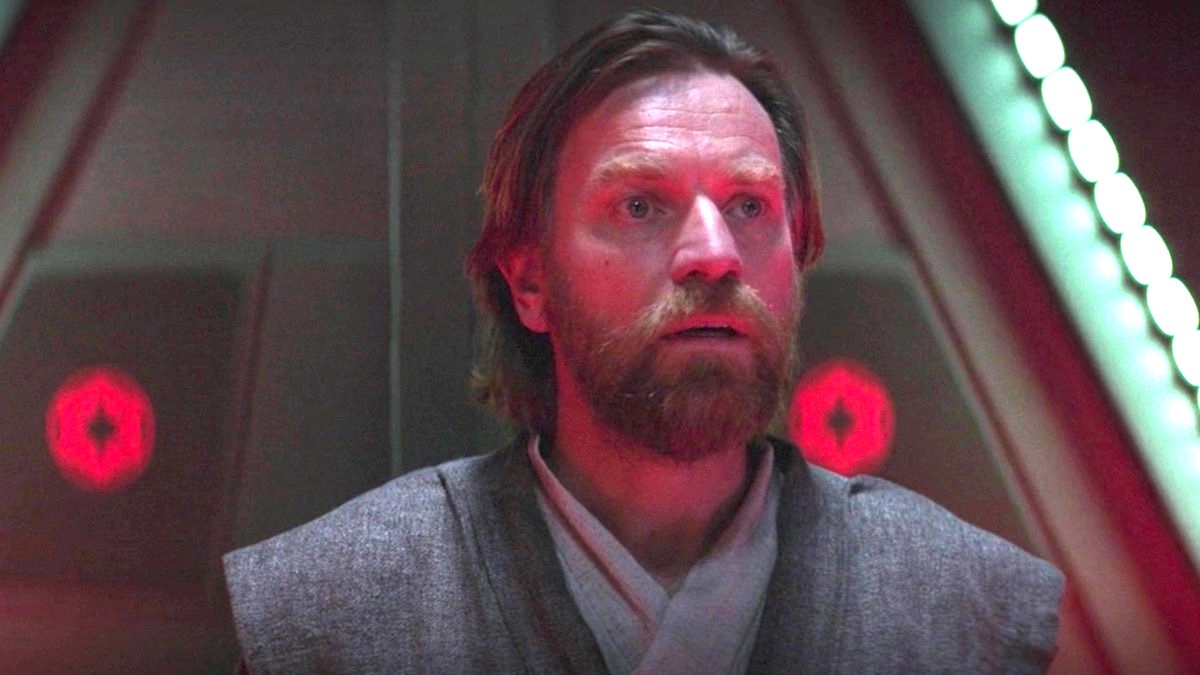 Warning: This post contains spoilers for the beginning of Obi-Wan Kenobi: “Part V”.

Going into Obi-Wan Kenobi, Star Wars fans wanted one thing above all else to happen: for it to include some flashbacks to the Clone Wars era. Well, it took nearly the entire six-part season, but this Wednesday’s penultimate episode of the Disney Plus show finally delivered what we’ve been waiting for as it opened on a thrilling throwback to Kenobi and Anakin Skywalker’s days as Jedi Master and Padawan.

But this scene did more than just finally allowing Hayden Christensen to show off his face. Though we didn’t spend too much time with the younger Anakin in the episode, it did allow us a peek into his thoughts with its ingenious opening shot. Before he turns around to greet Ewan McGregor’s Obi-Wan, Anakin is depicted from behind, looking out over the cityscape of Coruscant.

What you might have missed upon first watch, however, is which building he’s watching over, specifically. As Twitter fan @sams_takeover — among others — pointed out, it’s Padme’s penthouse. While Luke and Leia’s mother isn’t mentioned on-screen, this brief shot reminds us that Anakin is always thinking about Padme.

As has become very clear of late, Star Wars fans don’t need much prompting to start getting emotional over Anakin and Padme’s tragic love story, so this hidden significance to ep five’s opening scene has set them off all over again.

This moment has likewise got fans pondering when exactly this flashback is set in the prequel’s timeline. Some think it could take place sometime in between Attack of the Clones and Revenge of the Sith.

Alternatively, others believe Anakin is looking so wistfully at Padme’s penthouse because he hasn’t seen her in years, which means it must be set before Episode II.

This is what a lot of people are making their headcanon, anyway.

Maybe Obi-Wan Kenobi will shed some more light on how this flashback fits into Anakin’s story in its season (hopefully not series) finale, landing on Disney Plus next week.