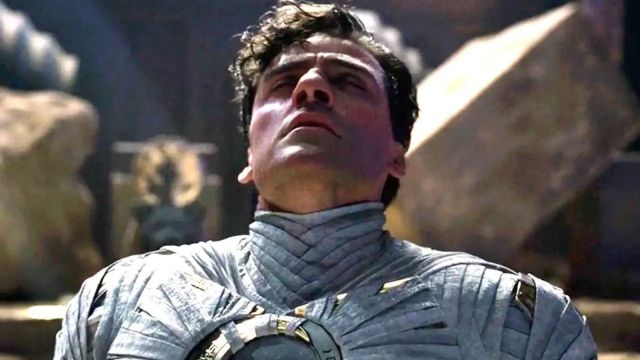 After the success Moon Knight received as the series came to an end back in May, Oscar Isaac revealed that he’s currently in talks with Marvel Studios to bring back the character in the MCU. This comes after Isaac hinted about a potential return for the superhero in future Marvel projects.

During his interview with ComicBook.com, Isaac said that while it’s not yet confirmed if Moon Knight will receive a second season, he’s currently in talks with the studio. Even if the details of a potential return were revealed, Isaac remained hopeful for Moon Knight’s future.

“There have been some specific conversations. They were pleasant. The spilling of the details it that there’s no details. We don’t know [if there will be a second season], but we’re talking about it.”

Oscar also mentioned that if he does return to the MCU, whether it’s for a second season or a Midnight Sons team-up, he wants to feel confident about the work he’s in. He wants the project to have a “story worth telling” so that “he doesn’t feel embarrassed” when it’s released.

“Truthfully, it’s about the story. Is there a story worth telling? Is it interesting? Will I feel embarrassed about it? It’s just about you know, is there something worth pouring everything you have into. And with Moon Knight, that was much about that. It’s like creating a structure so that every morning when the alarm went off, I can’t wait to get to set because i wanted to try something different.”